Sunil Gavaskar The Greatest Opening Batsman I Have Ever Seen: Ravi Shastri

Sunil Gavaskar was the "master technician", according to India head coach Ravi Shastri. Shastri, who made his debut as a player for the Indian team under the captaincy of Gavaskar, on Wednesday unveiled a portrait of the Indian batting great at the Sydney Cricket Ground (SCG). 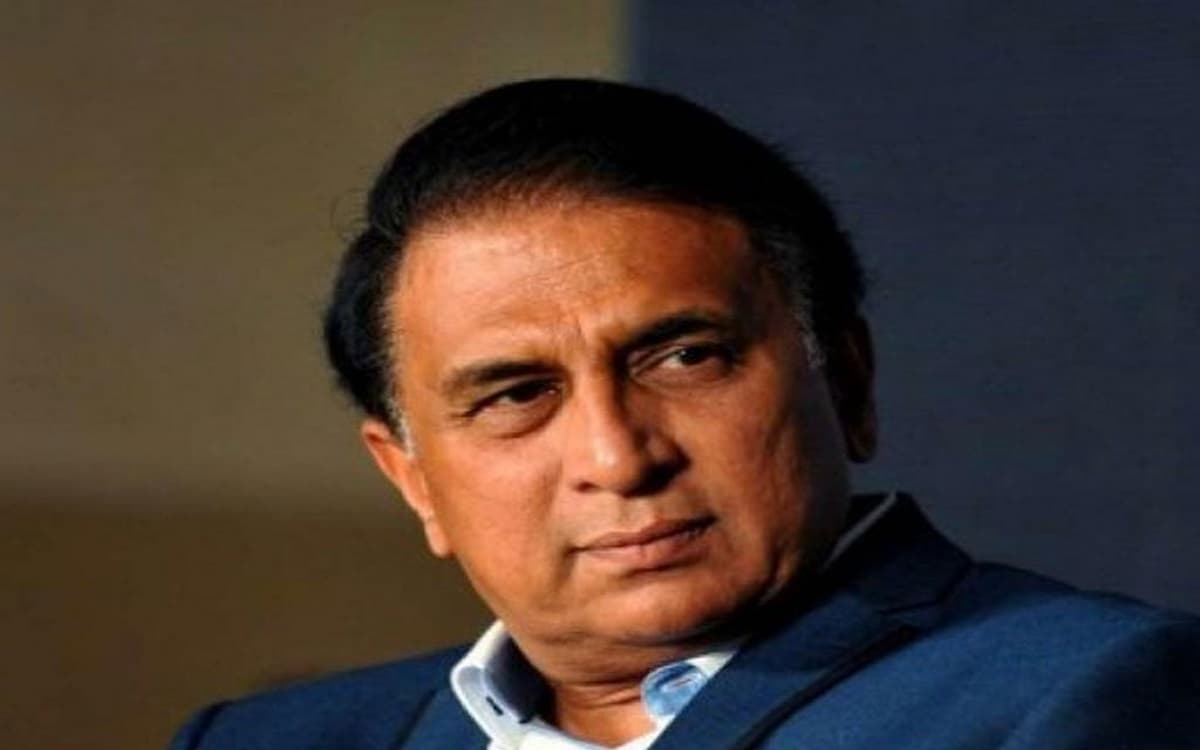 "Easily the best opening batsman I have ever seen," said Shastri in a video tweeted by the Board of Control for Cricket in India (BCCI) after he unveiled the portrait.

"I had the privilege of playing under him and watch the master technician at work. Nothing fazed him, 13 Test hundreds against the West Indies itself is a tribute to the way he played the game."

Gavaskar was the first batsman to reach 10,000 runs in Test cricket and retired in 1987 with 34 hundred, the most by any batsman at the time in the longest format of the game. His record of Test hundreds was broken only in 2005 by Sachin Tendulkar, who went on to score 51 centuries.

"In his prime, he was called 'Mumbai Bradman'. In that era to reach 34 hundred and 13 against the mighty West Indies was fabulous. Great tribute to you Sunny and an honor for me to unveil this portrait," said Shastri.