Cricket great Sunil Gavaskar on Monday said that Australian opener David Warner will be one of most sought-after players at IPL 2022 auction following his success in the just-concluded ICC Men's T20 World Cup. 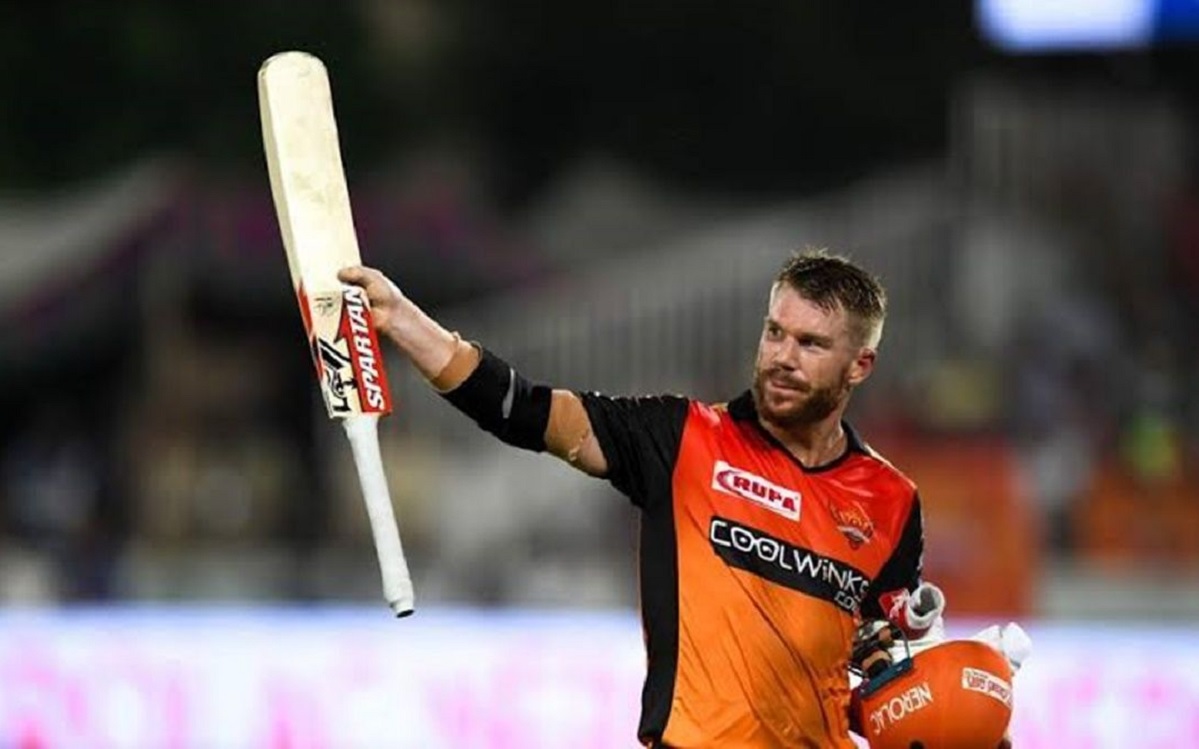 Warner had an unimpressive run in the Indian Premier League (IPL) 2021 season and was dropped by SunRisers Hyderabad in the latter half of the Dubai leg of the lucrative tournament. He was stripped of his captaincy during the India leg.

However, Warner emerged as the second-highest run-getter in the T20 World Cup with 289 runs in seven innings, averaging 48.16. He struck 65 against Sri Lanka in the 'Super 12' stage match, before hitting a breath-taking 89 not out against the West Indies and 49 against Pakistan in the semi-finals placed his team on the cusp of global glory. And his 53 in the final proved the perfect support act for Mitchell Marsh (77 not out) as Australia chased down a total of 173 to clinch their maiden ICC Men's T20 World Cup crown.

Gavaskar said the left-hander will attract big bucks if SunRisers Hyderabad decide not to retain him next year. "Definitely (will be one of the sought-after players). Don't forget that there are two new teams as well. Don't forget the experience he brings, he brings in leadership qualities as well. This is a format made for him. He is so energetic on the field. He would definitely be right at the top of people wanted by the two new teams or any other team because it doesn't look that SunRisers are going to retain him," Gavaskar told India Today.

There were also reports that Warner was not allowed to travel with the team to stadiums in the UAE before he came out to cheer for them from the stands in the last few league games of IPL 2021.

To this, the former Indian skipper said, "That was a bit hard, to be honest, making him sit in the hotel while some of the ordinary players who were not even going to be in the playing XI were at the ground... There must have been much more than a lack of form that might have forced them to ask him to stay back.

"As far as Australia is concerned, I think they are probably saying that was kind of the thing that was needed to spur him on to the performances that we have seen in this World Cup,: Gavaskar added.