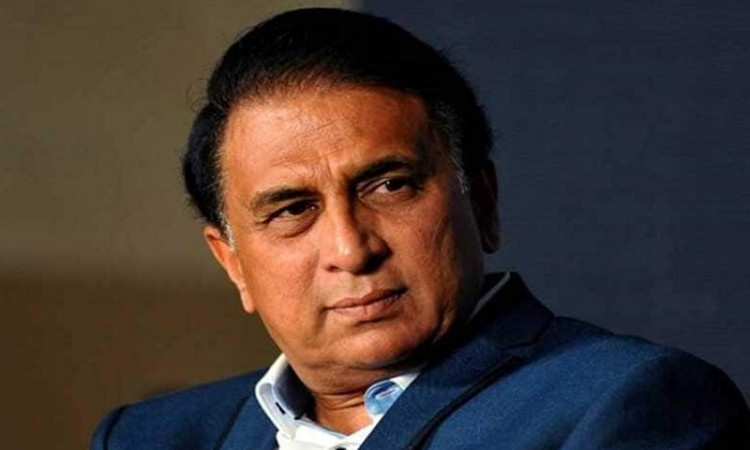 Kolkata, Nov 24: Former India captain Sunil Gavaskar on Sunday praised skipper Virat Kohli for his efforts to uplift the standards of his side.

Speaking on Star Sports after India thrashed Bangladesh by an innings and 46 runs in their maiden day-night Test here to complete a 2-0 series whitewash, Gavaskar said: "This team is always looking to create opportunities. The fitness level he (Kohli) has brought in the team is making the players put in more efforts while fielding.

"For example, you saw Ravindra Jadeja at third man putting in extra effort to turn an impossible chance into the possibility of a catch, showing the team's eagerness."

Former India opener Gautam Gambhir talked about Kohli's performances and achievements on the show, saying: "His 70 centuries show the impact he has on world cricket. Kohli has not only made his team proud, but has also made the country proud.

"He was in total control of his batting from the first ball, and the way he played shots on both sides of the wicket was an inspiration for any youngster."

Sunday's victory was India 12th consecutive home series win as they also became the first team ever to complete four successive innings victories in the five-day format. India had won the first Test in Indore by an innings and 130 runs.