Kolkata Knight Riders who is at the eighth spot in points table will face Sunrisers Hyderabad in 61th match of IPL 2022 at the MCA Stadium in Pune. 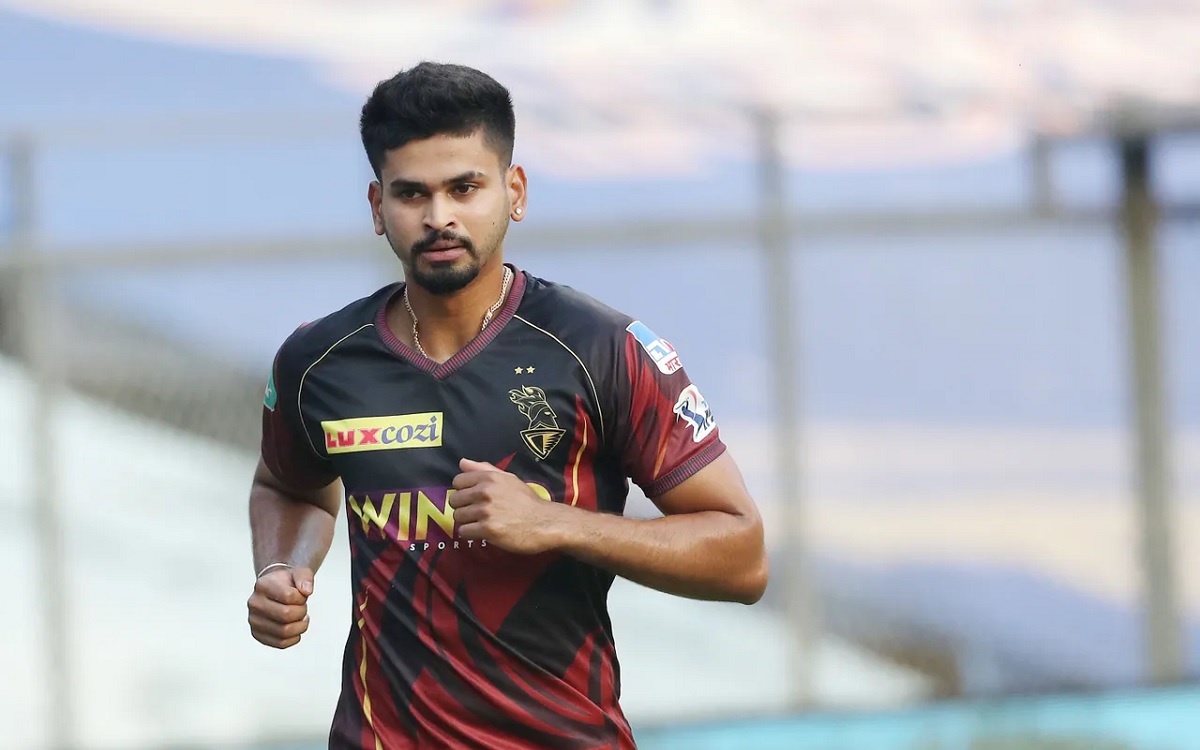 Ahead of Kolkata's match against Sunrisers Hyderabad at the MCA Stadium in Pune on Saturday, the two-time champions have seen Nitish, Rinku and Venkatesh Iyer get crucial runs in last few matches, which Gavaskar thinks can get Shreyas to get back to his free-flowing batting style.

"Shreyas Iyer is a premier player for KKR, he's been a premier player for whichever franchise he's played for. It's good to see that Shreyas doesn't have to share all the burden in the batting department. The recent exploits of Nitish Rana and Rinku Singh will give him the confidence to bat freely and play those big shots early in the innings," said Gavaskar on Cricket Live show on Star Sports.

Agreeing with Gavaskar, former India cricketer Mohammed Kaif pointed out that Shreyas knows how to deal with the pressure and has the ability to take Kolkata on the right path for reaching the playoffs with his batting. "Shreyas Iyer is a class batsman. He loves to play under pressure and knows how to score runs consistently. He likes playing long and impactful innings. He is a brilliant captain and can put KKR in the right direction with his batting."

At the same time, Kaif expressed concern over Shreyas' struggle against leg-spinners and sees it as an area where the right-handed batter, considered as a good player of spin bowling, needs to work hard at.

In IPL 2022, Iyer has scored 36 runs off 36 balls against leg-spinners, falling to them six times in the tournament at a low strike rate of 103.

"Shreyas has one weakness though. He doesn't play leg spinners well and tends to get deceived by the turn and flight from the leggies. It is surprising to see an Indian batter struggle consistently against leg-spin. He's been dismissed by leg-spinners quite a few times in this season too.

"Be it Ravi Bishnoi or Rahul Chahar or Kuldeep Yadav, everyone has troubled him but he never looks to see their overs through. Instead, he continues to play those attacking shots and gets dismissed. I think there is a lot of improvement required in this department. But at the same time, there are several qualities about Shreyas which make him a special batter."