'Suck It Up': Lyon To Team India On Harsh Restrictions In Brisbane

Australia's ace spinner Nathan Lyon has called on Indian team to 'stop complaining' about harsher restrictions for the fourth Test in Brisbane and 'suck it up and get on with it'. 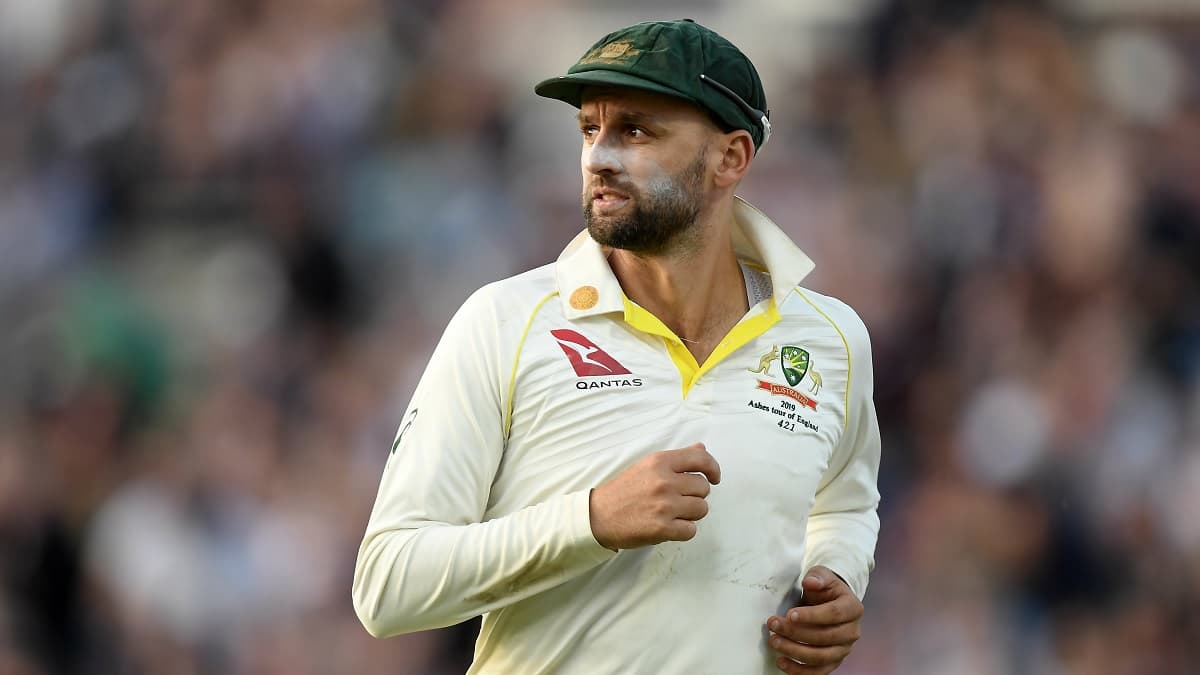 "I know there are a few people from both squads who have been in a bubble for close to six months now but in my eyes it is a very small sacrifice for us to go out there and play the game we love and put a lot of smiles on a lot of people's faces around the world," said Lyon while speaking to the media on Monday morning.

"In my eyes, we just have to suck it up, get out there and get on with it and play for our respective countries and make sure we are playing a really competitive brand of cricket."

There have been reports over the past couple of days of the Indian team not willing to travel to Brisbane for the fourth Test after the third Test in Sydney in view of the harsher restrictions there which will force players to stay in hotel-ground-hotel routine.

The Indian team's reported reluctance has come immediately after Cricket Australia announced that five India Test squad members - Rohit Sharma, Shubman Gill, Navdeep Saini, Rishabh Pant and Prithvi Shaw, are being investigated for alleged breach of quarantine protocols during a dine-out in a Melbourne restaurant. The five have been put in isolation, a statement from Cricket Australia said.

Lyon, who will be playing his 100th Test at the Gabba in Brisbane, said that people (the five India players who allegedly breached the protocols) make mistakes but it is better to accept it, leave the matter behind and focus on following the schedule and not blow the issue out of proportion.

"It (the restrictions) has all been okay in my eyes. As I said before, we just need to suck it up and get on with it. People make mistakes we get that but it is just making sure that we go out there and try and make sure that we prepare the best way we can for the Test match and not looking to anything else that media is blowing up at all or anything like that," said Lyon, who has played 98 Tests and is six short of 400 Test wickets.

"We just have to listen to the advice of our medical people and here in Cricket Australia we are very lucky that we have got an amazing medical team but to be honest, let us just suck it up, get on with it and stop complaining.

Asked if he is preparing a Plan B in case the fourth Test gets shifted from Gabba in Brisbane to Sydney, the offie said that he is sticking to Plan A as he hasn't heard anything about the fourth Test being moved from Brisbane.

"100% going and playing in Brisbane and sticking with Plan A. We have heard nothing as players. Obviously, we have to travel to Sydney today, then rip in there, hopefully get the result up there we are after and straight after that fly to Brisbane. We all know how much we love playing at Gabba and we know our result there as well with our record."

"I am not really worried about what is being reported. For us, it is about worrying about what we can control and the information that we are receiving from the people in Cricket Australia and our medical people is just about us making sure that we are very well prepared for the Sydney test. Everyone keeps talking about the Gabba Test match but there's a massive Test match in just a couple of days at the SCG (Sydney Cricket Ground) and that's where all our focus is 100 per cent at. So we just have to get on with it. That is my honest opinion."