England pace bowler Stuart Broad has said that he "would be happy" to get on the plane to Australia in November this year for the Ashes series but if another player pulls out of the tour because of Covid-19 restrictions in the country, he would "totally accept it". 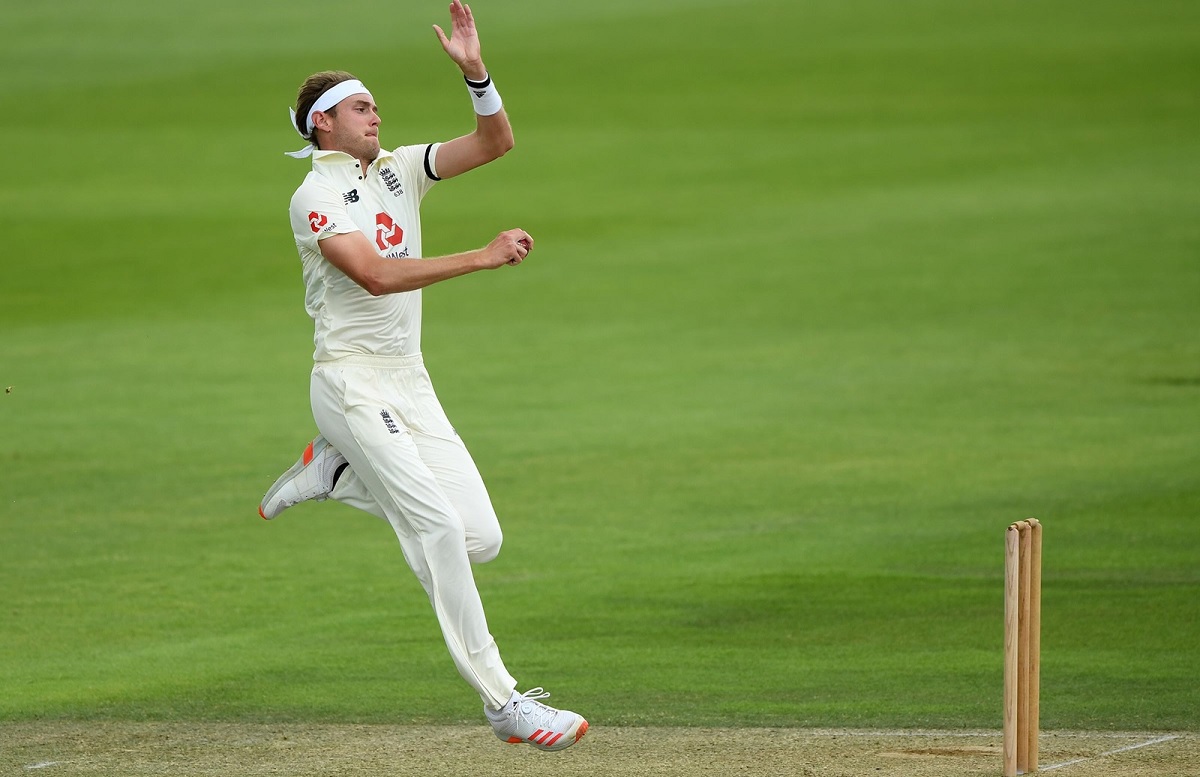 England players have expressed serious concerns about the quarantine and bio-bubble protocols being put in place for the team when they tour Australia for the gruelling Ashes series, and there are speculations that some key players might pull out of the tour.

A veteran of 149 Tests, who has taken a whopping 524 wickets, Broad said, "If you ask me if I would be happy to get on a plane to Australia in November, I would say yes. I am working tirelessly to get there. I don't feel there will be a postponement. In my mind, it is 100 percent clear that an England team of some description will embark on the tour. But if another player called me and told me they couldn't commit, I would totally accept it.

"My entire focus at the moment is getting myself ready physically for what I am resigned to being the most unusual of Ashes tours. There is obviously a lot going on at executive level to negotiate acceptable arrangements for the England team and my message to our bosses at the ECB (England and Wales Cricket Board) is simple: Give us the best possible chance to be mentally strong come January with the environment that is created," Broad wrote in his column for The Mail on Sunday.

Broad said that all the stakeholders should try to make the long tour comfortable for the players for the overall good of the sport.

"Let's try to make it as comfortable as possible for us because if you go somewhere like Australia and have to bunker down, you won't enjoy being in one of the greatest places on earth - and aren't going to win at cricket either."

England cricketers are wary of the Covid protocols in the wake of the evolving situation in Australia, which could put restrictions on the tourists bringing their families Down Under.

Cricket Australia (CA) chief executive Nick Hockley has said that he is working closely with the country's federal and state governments to find a way out to ensure that the families of England cricketers can accompany them during the long Ashes series.

"It is now just a couple of weeks away from a squad being selected but players can't sign up to something unless they know what they are signing up for. Everyone has to make their own decision and Ashley Giles, England's director of cricket, has made it clear a player's chances of selection in the future will not be harmed if they opt out in these circumstances," added Broad.

"The ECB have tried to keep us as informed as possible with the information that they are getting from Cricket Australia. It's just that minimal detail has been available. I don't think anyone can say hand on heart that we won't be living in a bubble out there and that will be extremely challenging. Over my career, I've played three or four Test matches with flu or heavy colds, and you can get through, but with Covid it rules you out completely.

"Catch it during the second Test of five say, and you will most likely miss the rest of the series given the length of isolation period required and the time then needed to build up match fitness," said Broad.