Stuart Broad will use not being selected as a motivation in second Test, feels Ollie Pope 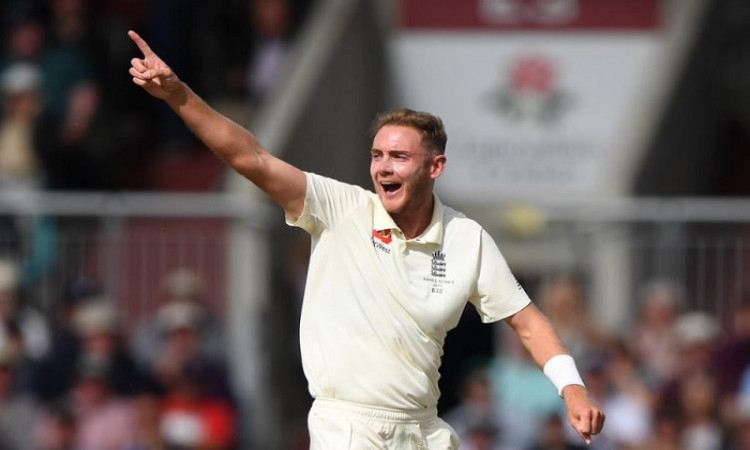 Broad was left out of the first Test and let his feelings known on national TV. Mark Wood, who picked up two wickets in two innings in Southampton, might make way for Broad in the second Test starting from Thursday here.

"You could see how much it hurt Broady for him to be left out of the first Test against West Indies and how much he still wants to play Test cricket for England," Pope said in his blog for Sky Sports.

"The fact we are very close as a team enables us to say exactly how we are feeling and Broady spoke very openly and honestly to Sky Sports about how disappointed he was to miss out.

"But there was no finger-pointing in anyone's direction, no blame dished out. He is going to use not being selected as a driver for the next Test. He has been training hard and doing everything he can to try and break back into the side.

"I know Broady has praised the way Ben Stokes dealt with the situation and I think Stokesy did a very good job as captain all week. We all enjoyed working under him. He does not need the role of captain to be a leader as he is always someone we look up to but I think he loved the opportunity to be in charge. He was very calm on the pitch, very approachable," added Pope.

England will look at their talismanic captain Joe Root for motivation when they take on West Indies in the second Test.

"It was our first competitive match in five months and we have a few learning points to take. We can certainly look back on those key moments and what we would have done slightly differently," Pope added.