England players don't have any issue with the pitch that was laid out for the second Test against India at the M.A. Chidambaram stadium, said fast bowler Stuart Broad. England lost the second Test in the four-match series by 317 runs on a pitch that aided spin bowlers far more than it did during the first Test at the same venue which the visitors won by 227 runs. 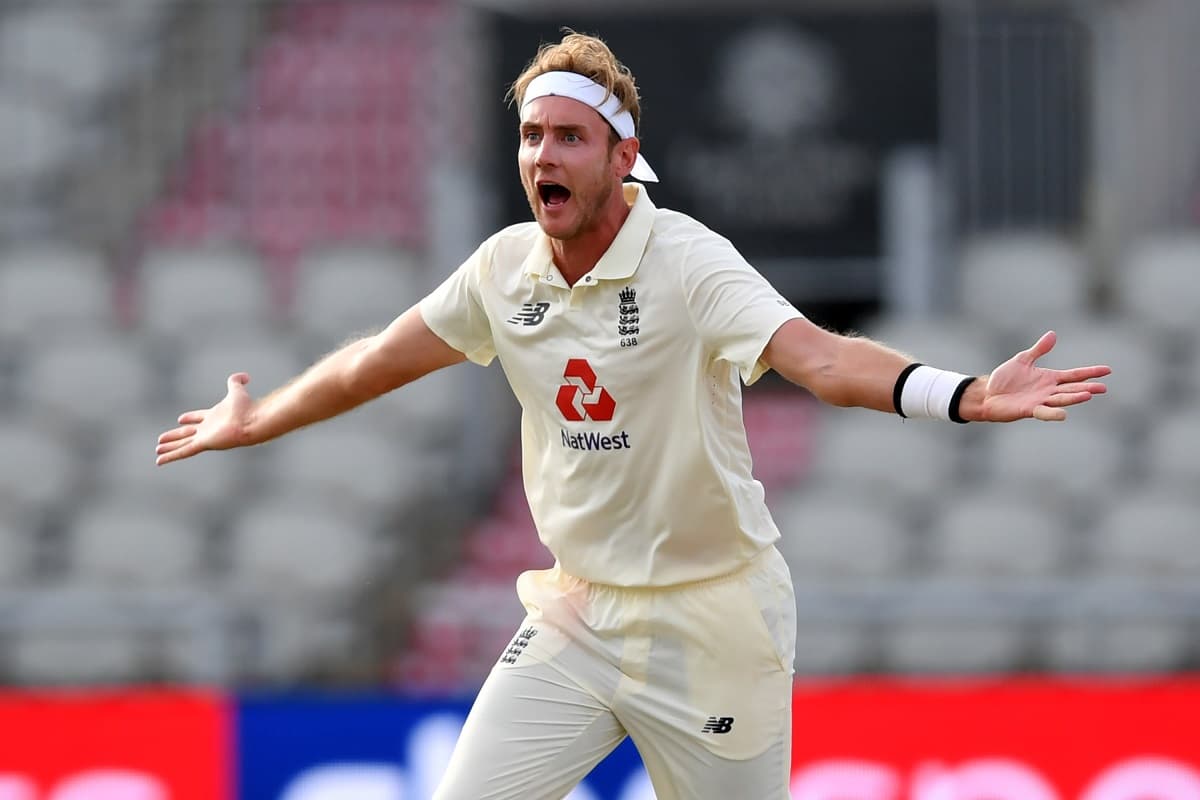 "There is no criticism of the second Test pitch from our point of view. That's exactly what home advantage is and you are well within your rights to utilize that. Why wouldn't India play on pitches that turn square and upon which first-innings runs are vital? They outplayed us on a pitch that they are very skilled on but one very alien to us," Broad wrote in his column for United Kingdom's Daily Mail'.