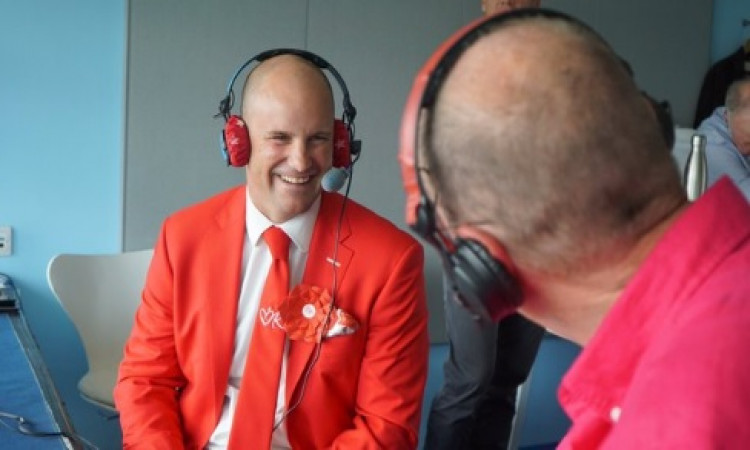 Strauss, along with Geoffrey Boycott, was given knighthood in former Prime Minister Theresa May's resignation honours list for their service to sport on Tuesday.

The 42-year-old, who served as the director of England cricket from 2015 to 2018, had stepped down from the role to care for his wife, Ruth, who died of a rare form of lung cancer.

"The ECB have been a vital source of support over an extremely difficult year," BBC Sport quoted Strauss as saying. "It is a real pleasure to return in this new capacity."

In his role as chairman of ECB's cricket committee, the former England captain will monitor all levels of cricket in England and Wales to ensure a "thriving professional game at the heart of the sport".

Strauss played 100 Tests for England in which he scored 7,037 runs at an average of 40.91. He led England to two Ashes wins, as well as the number one Test ranking, in his 50 Tests as captain.