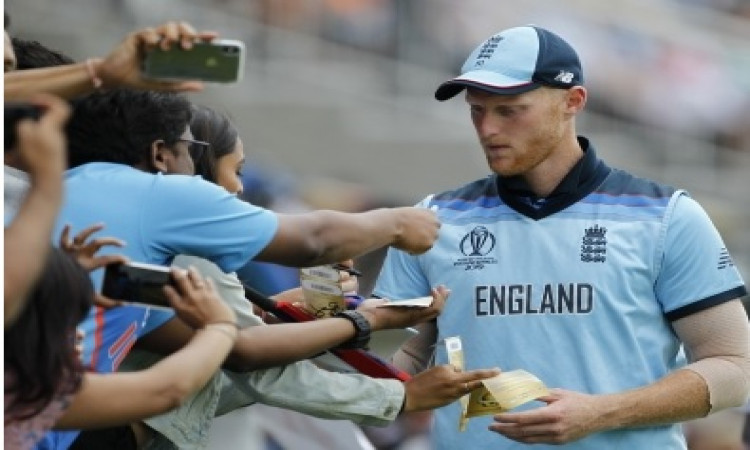 Asher-Smith, history-making winner of three medals at this year's world championships in Doha, takes the top accolade for a second year in succession.

Also Read: NZ first-class side releases Arthur for 'next assignment'

The SJA Awards were first staged in 1949 and are the oldest sports awards in Britain. The event was staged at The Pavilion at the Tower of London on Thursday and attended by 400 celebrity guests from sport, politics and the media.

The Team of the Year award went to England men's cricket who won the 50-over World Cup for the first time in England's history. Eoin Morgan's men beat Champions League winners Liverpool and the nation's Rugby World Cup finalists to Team of the Year.