Pakistan Cricket Board (PCB) chief executive Wasim Khan believes there's a possibility that the T20 World Cup, slated to be held next year in India, could be shifted to the United Arab Emirates due to Covid-19 pandemic. 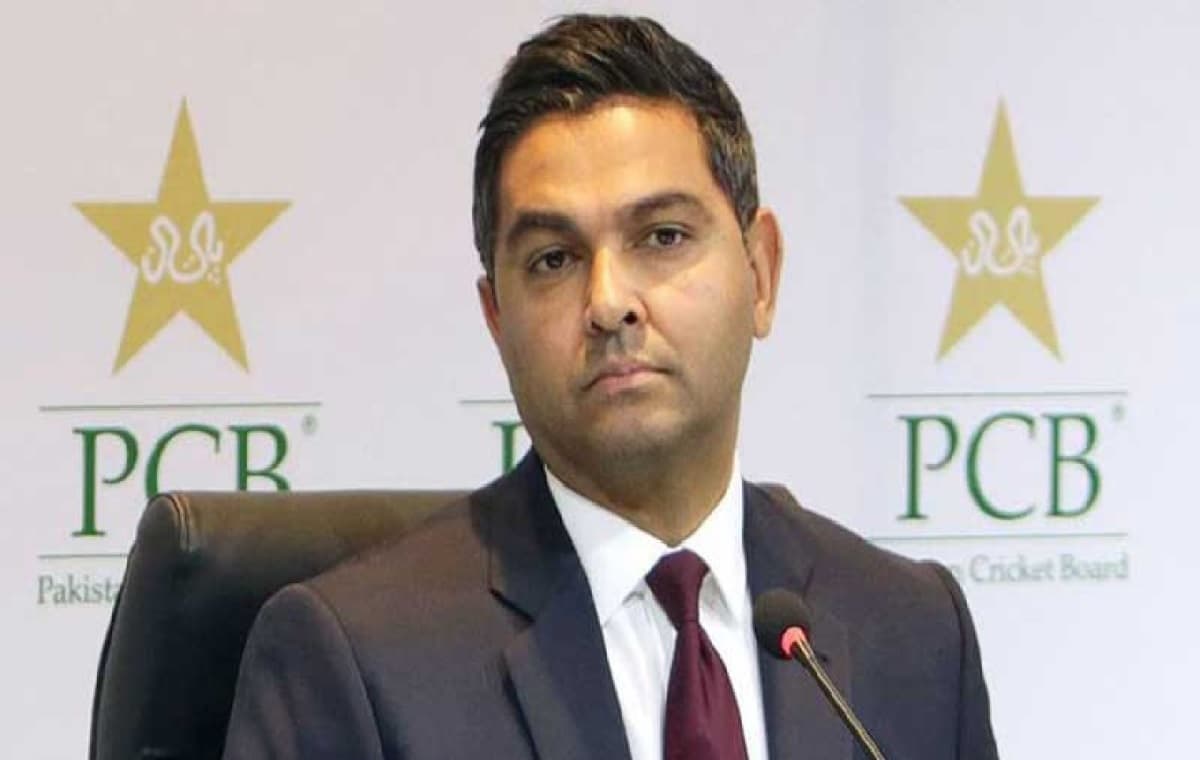 Because of the Covid-19 pandemic, the International Cricket Council (ICC) had in August this year moved the 2020 T20 World Cup to 2022 while it maintained that India will host the 2021 event in the agreed window from October 17 to November 14, 2021.


England At The Top Of T20I Rankings Post Their Series Win Against SA, India At No.3

In an interview to the 'Cricket Baaz' YouTube channel, Khan recently said that the growing number of Covid-19 cases in India pose a health risk, which might force the ICC to shift the mega event from India to UAE.

"There is still some uncertainty over the World T20 being held in India...yes because of the Covid-19 situation there. It could be in UAE," Khan said.

He also reiterated his stance of demanding assurance from the ICC that Pakistan players won't face any problems in obtaining visas for the 2021 event if held in India.

Also Read: Ind Vs Aus: Pandya's Back Sore After Bowling In The 2nd ODI

"Yes Mani Sahab (PCB chief Ehsan Mani) has written to them and requested them that given the state of relations between India and Pakistan, it would be best if the ICC and BCCI gives a written assurance about the visas being issued to us," said Khan.

The 13th edition of the Indian Premier League, originally scheduled to be held from March to May, had to be played from September 29 to November 10 in the UAE because of the Covid-19 situation in India.

India-Pakistan bilateral cricket series always depends on the political relations that the two Asian neighbouring countries have, and they haven't played a Test series against each other for 13 years. That was when Pakistan toured India in 2007 for a three-Test series while India's last tour to Pakistan took place 14 years ago.

Then, Pakistan visited India for a short ODI and T20I series in late 2012, and four years later toured India again for the 2016 T20 World Cup.

Recently, new ICC chairman Gregor John Barclay said that ICC would like to see India and Pakistan play bilateral series regularly, and in each other's territories, but also pointed out that he didn't have the mandate to ensure that it actually happens.

"I would love nothing more than for India and Pakistan to be able to continue cricketing relations as they were previously. I am also enough of a realist to understand that there are geo-political issues at play here that are way beyond my jurisdiction. I think all we can do at the ICC is to continue to help and support in any way that we can to bring about outcomes that would see India and Pakistan in a position where they can play cricket regularly against each other and in their home territories," Barclay said in a virtual media interaction on Monday.

"Beyond that, I do not think I have a mandate or an ability to influence outcomes more than that. That is really being done at a level way beyond where we would be operating," he added.