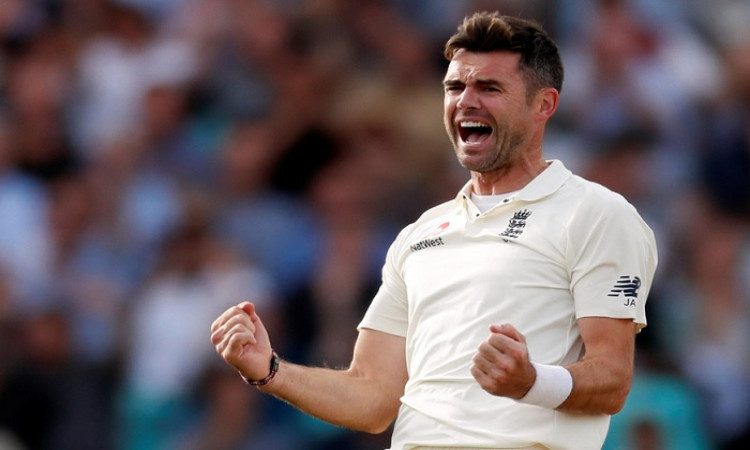 The 38-year-old didn't have the best of games in the recently-concluded Manchester Test against Pakistan and he also expressed his feelings regarding the same. He scalped just one wicket in the first innings and then went wicketless in the second.

"It's been a frustrating week for me personally," Anderson told reporters via videoconference as per ESPNcricinfo. "I've not bowled very well and felt out of rhythm. For the first time in probably 10 years I got a little bit emotional on the field.

Anderson revealed he is targetting next year's Ashes and has no plans of hanging his illustrious boots soon. He also lashed out at reports claiming his retirement after 'one bad game'.

"Yes, I absolutely want to play in the Ashes. But it's not like that's a focus of mine. I want to play as long as I possibly can. I'm still hungry to play the game," Anderson said.

"If I keep bowling the way I did this week, the opportunity to retire will be taken out of my hands. It will be a selection issue. I think the frustration for me this week was the sort of whispers that go around after one bad game. I don't think that's really fair.

"Everyone has a bad game every now and then. That's how I look at it. I'll work hard to try and put things right if I get a chance next week if I get the chance," England's leading wicket-taker in the longest format added.

Anderson remains in contention for a place in the side for the second Test starting Thursday at the Ageas Bowl. In the absence of all-rounder Ben Stokes, who will miss the remaining Test series due to family reasons, Anderson is expected to shoulder the responsibility along with other England bowlers.