Steve Waugh says there is no feud with Shane Warne

Sydney, May 20: Steve Waugh said that his former Australia team mate Shane Warne's comments on him are "a reflection of himself." Warne and Waugh have shared a frayed relationship ever since the former was dropped for the 1999 tour of the West Indies. 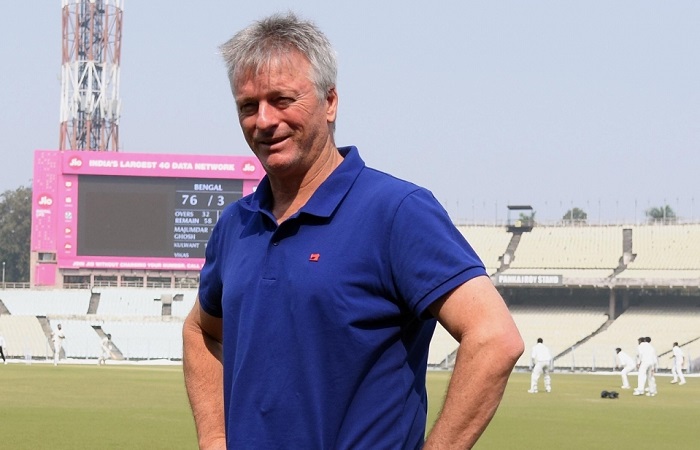 "People keep saying it's a feud," the former Australian captain told The Sydney Morning Herald. "But to me, a feud's between two people. I've never brought into it, so it's just one person.

"His comments are a reflection of himself, nothing to do with me," he said. "That's all I'd say." he further added.

Waugh was responding to recent comments made by Warne in which the latter called him "the most selfish cricketer" he has ever played with.

Responding to a stat on Twitter which talked about the number of times Waugh was involved in run-outs during his international career, Warne tweeted: "Wow ! So S Waugh was involved in the most ever run outs in test cricket (104) & ran his partner out 73 times - is that correct ? Mmmmmmmmm (sic.)"

He then said in a later tweet: "For the record AGAIN & I''ve said this 1000 times - I do not hate S Waugh at all. FYI - I picked him in my all time best Australian team recently. Steve was easily the most selfish cricketer that I ever played with and this stat....... (sic.)"

Warne was part of the dominant Australian team led by Waugh during the late 1990's and the early 2000's.