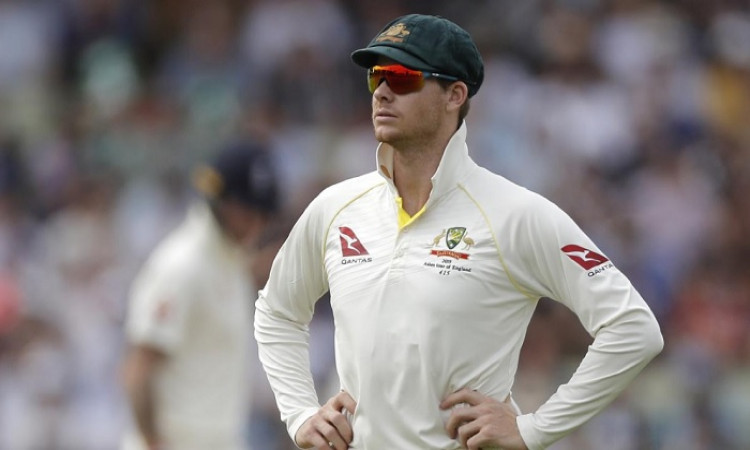 Sydney, March 29: Former Australian captain Steve Smith is free to captain the national team again after his 2-year captaincy ban came to an end on Sunday. This would be of little significance however with no cricket coming up in Australia, or anywhere in the world, due to the coronavirus pandemic.

Smith last played for Australia in their first ODI against New Zealand in an empty Sydney Cricket Ground. The three-match ODI series was eventually called off as travel restrictions started being put in place in New Zealand to deal with the pandemic.

Smith's captaincy ban was imposed by Cricket Australia in the calamitous aftermath of the 2018 Sandpapergate in which he had admitted that he had allowed opener Cameron Bancroft to use sandpaper to manipulate the conditions of the ball during their third Test against South Africa in Cape Town.

It led to Smith being stripped of captaincy and David Warner being sacked as vice-captain. Bancroft received a nine-month ban from international and domestic cricket while Smith and Warner got one-year bans.

Both Smith and Warner have since made successful comebacks to the national side and were set to feature in the Indian Premier League after the end of the New Zealand series. But the league itself has been postponed and uncertainty looms over it due to the three-week lockdown in India due to the coronavirus pandemic.

Sports Minister Kiren Rijiju has said that even though cricket in the country is run by the BCCI, a call on the fate of the IPL can only be taken after the government assess the situation with regards to the coronavirus outbreak on April 15.