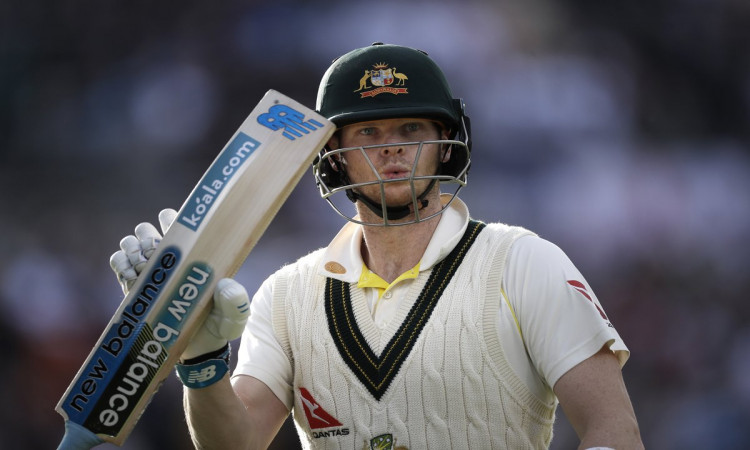 "Happy 1st wedding anniversary @dani_willis thanks for all of your support, guidance and love. I love you!" Smith said in a post on Instagram.

Smith, who has taken the ongoing Ashes by storm by scoring a record number of runs and a memorable double hundred, tied the knot with long-time girlfriend Willis on September 15 last year.

The couple got engaged in July 2017, when Smith proposed to Willis atop the famous Rockefeller Centre in New York.

Smith has amassed a whopping 751 runs in just six innings with a highest score of 211 as he helped the Aussies retain the Ashes. Smith has averaged 125.16 bringing to the fore a comparision between him and the legendary Sir Donald Bradman.