Former Australian wicketkeeper-batter Ian Healy has said that making Steve Smith the leader of the side for the Ashes -- beginning in a fortnight's time in Brisbane -- will "add to the circus", given that Tim Paine has already stepped down as the Test captain of the side in the wake of the sexting scandal. 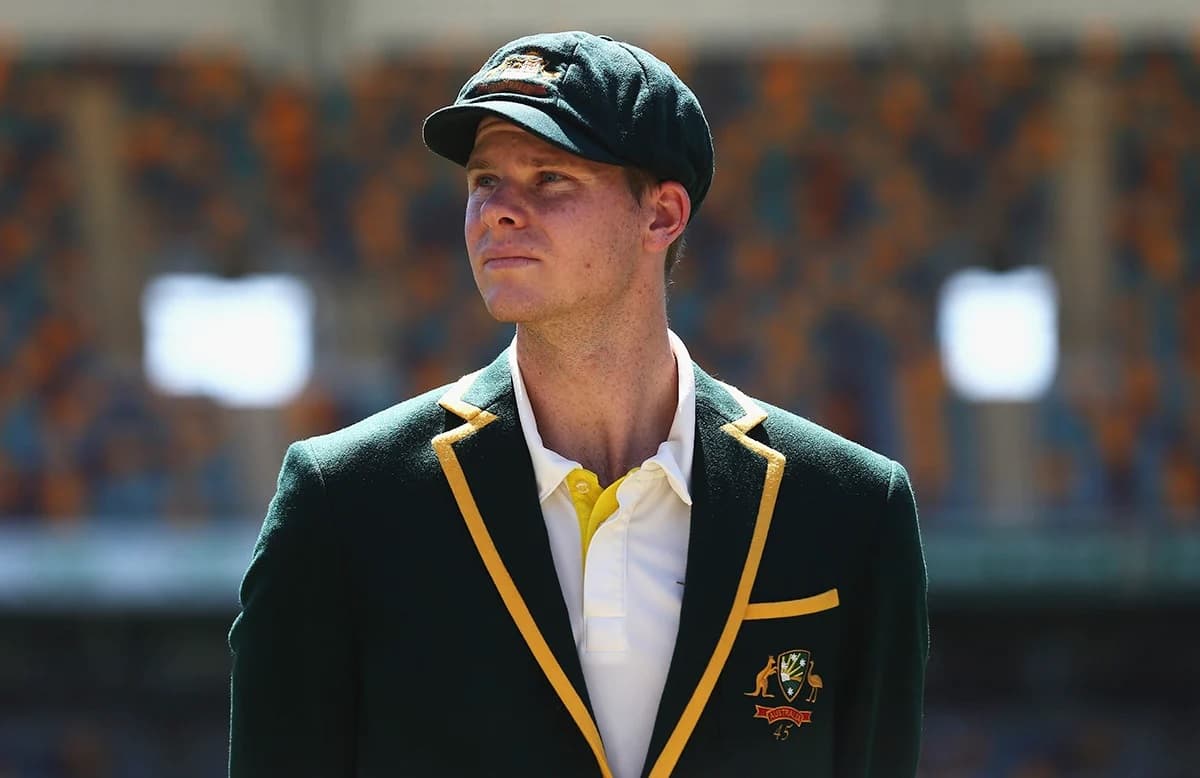 Smith, his deputy David Warner and Cameron Bancroft were banned by Cricket Australia (CA) for different durations, not exceeding one year, over their role in the ball-tampering episode -- also termed Sandpaper-gate scandal -- in the 2018 Test series in South Africa.

Following the episode, Paine was given the reins of the Australian Test side with Justin Langer becoming the chief coach. But with Paine now in the midst of a sexting scandal involving a former Cricket Tasmania official, Australian legend Healy feels making Smith captain will do Australian cricket no good given the developments of the last few days.

"We're going to add to the circus by Steve Smith being appointed after that (the Tim Paine episode). I've got no problems with Steve Smith captaining Australia again; he paid a heavy price for just being a lazy captain, that's about all he was guilty of," Healy told Sportsday with Satts and Jase on Tuesday.

"Too many people around there think he was actually in there scratching that ball in South Africa, but if they've forgotten what happened he just wasn't aware enough as captain to pull the reigns in and stop what was going to happen," added Healy.

"That was his (Smith) crime, and he got a year (ban) for it. So, I've got no problems, but I don't think he needs to come in as vice-captain or straight after Paine's indiscretion."

Speaking on the issue of Paine relinquishing his captaincy after he got embroiled in the scandal, Healy said, "Paine resigned of his own (choice), Cricket Australia said he could stay and the coach wanted him to stay on, (but) he just didn't want to be a distraction in this circus."

Smith captained Australia in 34 Tests prior to 2018, in which he guided them to 18 victories, 10 defeats, and six draws. The top-order batter's average of 61.8 is the second-highest by any batsman to have featured in more than 40 innings.

Australia could be looking at pace bowler Pat Cummins as the man to replace Paine, with Smith likely to be his deputy, but a decision on who will lead the side in the Ashes, beginning December 8, has not been taken so far.