Steve Smith on a different level when it comes to batting: Ben Stokes 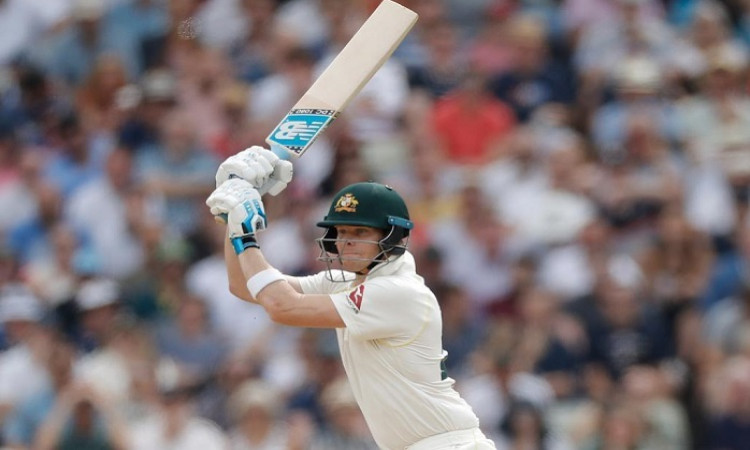 "He's still strange to play against and he's still strange to play with and the best thing about it is that he admits it. He knows it, he knows it! But I feel to be a genius you have to be a bit strange and you know he's certainly both," Stokes said during a chat with Rajasthan Royals spin consultant and New Zealand spinner Ish Sodhi in the The Royals Podcast Episode 5.

"Even though he plays for Australia, biggest rivals England and Australia you've just got to hold your hands up sometimes to players like that and go yeah you're on a different level when it comes to batting," said Stokes, England's 2019 50-over World Cup and Ashes hero.

Asked about Smith's attention to detail, Stokes said he can never be like that.

"I could never be like that, personally I could not think about cricket in the way that he does when it comes to batting. You know obviously he's on all the time but that's why he averages sixty whatever he does in Test cricket but that's not for me but it's for him, who's to say whose right or wrong," said Stokes.

Stokes, who was born in New Zealand, also spoke about his growing up days playing rugby and cricket.

"I think I was about 13 or 14 when I decided which one I wanted to keep on playing and put one to the side and I just wasn't enjoying my rugby as much as cricket at that age so it was an easy decision for me to make."