Australia's Steve Smith on Friday became the batsman to score the maximum number of hundreds against India in Test cricket. 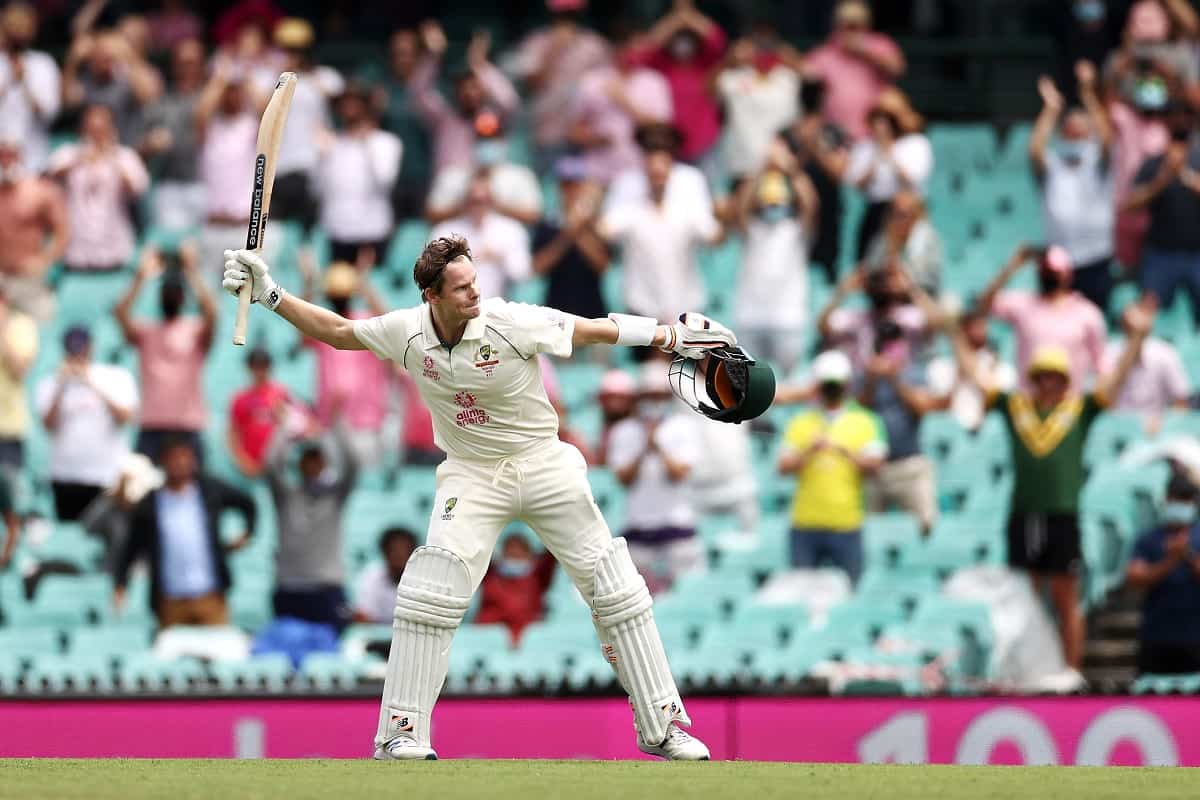 Smith achieved the feat on the second day of the ongoing third Test of the Border-Gavaskar Trophy at the Sydney Cricket Ground. He played a brilliant knock of 131 before getting run out.

The right-handed batsman has scored eight hundreds in just 25 innings against India that he has played so far.

With his Friday's inning, Smith also ended Australia's near four-year drought of centuries against India. The 31-year-old was, in fact, the last Australian to score a hundred for his country against India back in 2017 when he made 111 in the first innings of the Dharamsala Test.

Since then the Aussies went 11 completed innings, all in Australia, without a century before Smith himself broke the jinx.

Prior to Australia's first innings in the ongoing Test at the SCG which ended at 338, the individual highest score by an Australian batsman was 79 by Marcus Harris during the last series in 2018-19. Harris is sitting on the bench in this series.