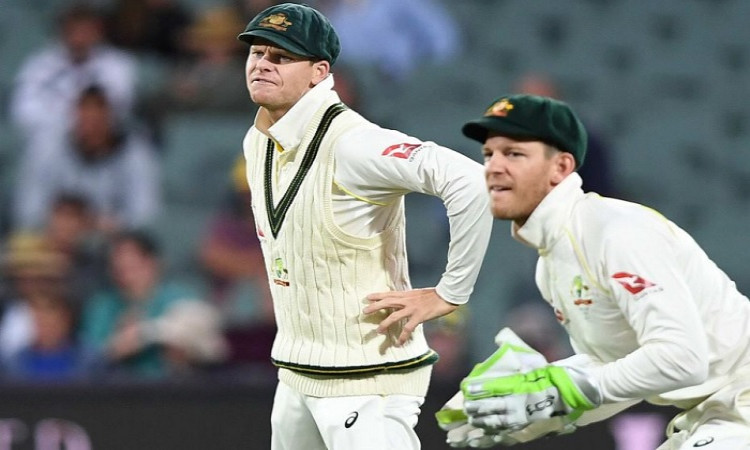 Sydney, March 31:  Australias Test skipper Tim Paine isnt getting any younger at 35, but the captain has made it clear that former skipper Steve Smith isnt the only guy in fray to take over when the wicket-keeper calls it a day. The Sandpaper Gate fiasco in 2018 saw Paine take over as Australia skipper.

"We've got a number of guys to choose from who can put their hand up. There's Steve Smith, who's done it before, or the people who are developing underneath like a Travis Head or an Alex Carey -- Marnus Labuschagne and Pat Cummins are other ones.

"We're starting to build some real depth so that when my time's up we've got a number of options," Paine told reporters.

Smith is free to captain the national team again after his captaincy ban came to an end on Sunday. This would be of little significance however with no cricket coming up in Australia, or anywhere in the world, due to the coronavirus pandemic.

Smith's captaincy ban was imposed by Cricket Australia in the calamitous aftermath of the 2018 Sandpaper Gate fiasco in which he had admitted that he had allowed opener Cameron Bancroft to use sandpaper to manipulate the conditions of the ball during their third Test against South Africa in Cape Town.

It led to Smith being stripped of captaincy and David Warner being sacked as vice captain. Bancroft received a nine-month ban from international and domestic cricket while Smith and Warner got one-year bans. Both Smith and Warner have since made successful comebacks to the national side.