Ahead of the World Test Championship (WTC) final, India captain Virat Kohli on Wednesday moved up one spot, to fourth, in the ICC Test batting rankings while New Zealand captain Kane Williamson lost his top spot to Australian Steve Smith. 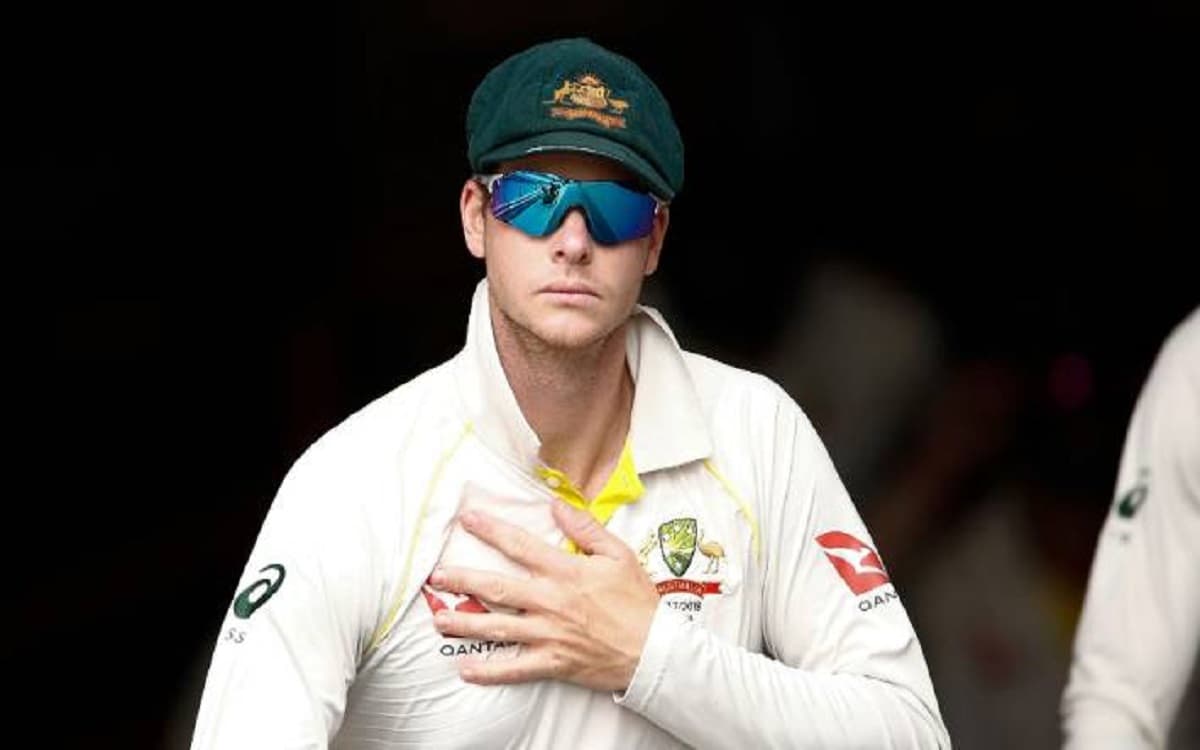 With 891 points, former Australia skipper Smith is the world No.1 Test batsman while Williamson is now second with 886 points. Kohli, with 814 points displaced England captain Joe Root, who is now fifth with 797 points. Two more Indians featuring in the top-10 - wicketkeeper-batsman Rishabh Pant and Rohit Sharma with 747 points each - are joint sixth.


NZ Have Advantage But We Are Mentally Prepared Says Ajinkya Rahane

Williamson lost his top spot in the rankings due to his omission from the playing XI in the second Test against England, while Root slipped to fifth after a forgettable outing in the two-Test series against New Zealand, which the hosts lost 0-1.

In the Test bowling rankings, Ravichandran Ashwin is the lone Indian in the top-10 - at No.2 with 850 points. Australia's Pat Cummins is leading the pack with 908 points.

In the Test all-rounders rankings, Ravindra Jadeja (386 points) and Ashwin (353 points) are holding on to their second and fourth positions respectively. West Indies all-rounder Jason Holder, with 412 points, is leading the rankings.