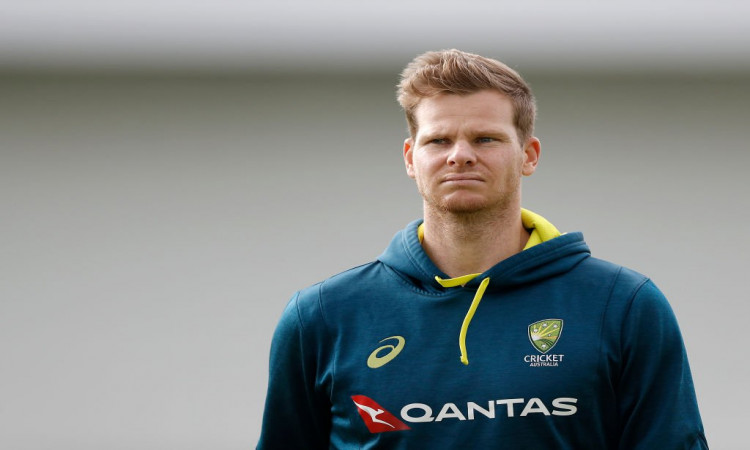 Leeds, Aug 25: Australia's star batsman Steve Smith is hoping for a return for the fourth Ashes Test, after taking part in a light net session for the first time since suffering concussion.

According to a cricket.com.au report, Smith faced throwdowns from assistant coaches Graeme Hick and Sridharan Sriram and looked in his elements after he was hit by a fast Jofra Archer bouncer which ruled him out of the third Test which England won by one wicket in dramatic fashion riding Ben Stokes' 135 not out.

Smith is also likely to play in the three-day tour match against Derbyshire at Derby starting on Thursday, according to a BBC report.

Smith has been Australia's best batsman with scores of 142 and 144 in the first Test at Edgbaston but in the second Test, he retired hurt on 80 on day four at Lord's after being hit on the neck by a 92.4 mph delivery from Archer.

The former Australia skipper returned to make 92, but was ruled out the next day due to delayed concussion which kept him out of the third Test at Headingley.