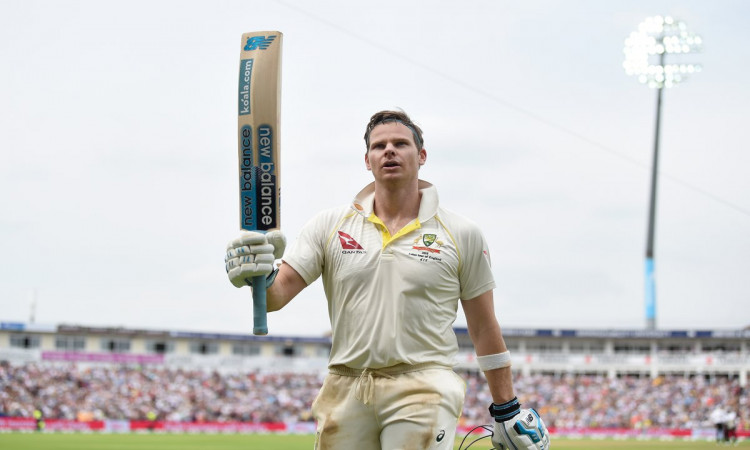 London, Sep 16:  Steve Smith single-handedly carried Australia's run-scoring burden on his shoulders and helped his side retain the coveted urn after the Ashes ended in a 2-2 draw. Smith, who amassed 774 runs from seven innings with an impressive average of over 110 in a bowler-dominated series, has described himself as being 'pretty cooked' after the series concluded at the Oval on Sunday.

Speaking to reporters after the fifth and last Test which England won by 135 runs, Smith said: "I have given it my all while I have been here for the last four-and-a-half months, but I didn't have much more to give today."

Also Read: Steve Smith keen to get a few weeks off after Ashes show

"I was pretty cooked mentally and physically and I am looking forward to a couple of weeks off and heading back for the Australian summer," he added.

Smith's fantastic form in England also restored his place at the top of the ICC test batting rankings. "It was a nice reception when I walked off, would have been nice to have a few more runs under my belt," Smith said after he could only manage 23 runs in the second innings in the last Test.

Many people expected the 30-year-old to find it difficult to rediscover his form after he was making a comeback in the side following the 12-month ban for his role in the infamous ball-tampering scandal in South Africa last year.

"First Test is always important in an Ashes series and to pull the team out of trouble gave me the confidence to know I could slot straight back in and perform," Smith concluded.