Chennai Super Kings (CSK) made a few changes in their attitude towards how they play which is what has made the difference this season, said head coach Stephen Fleming. 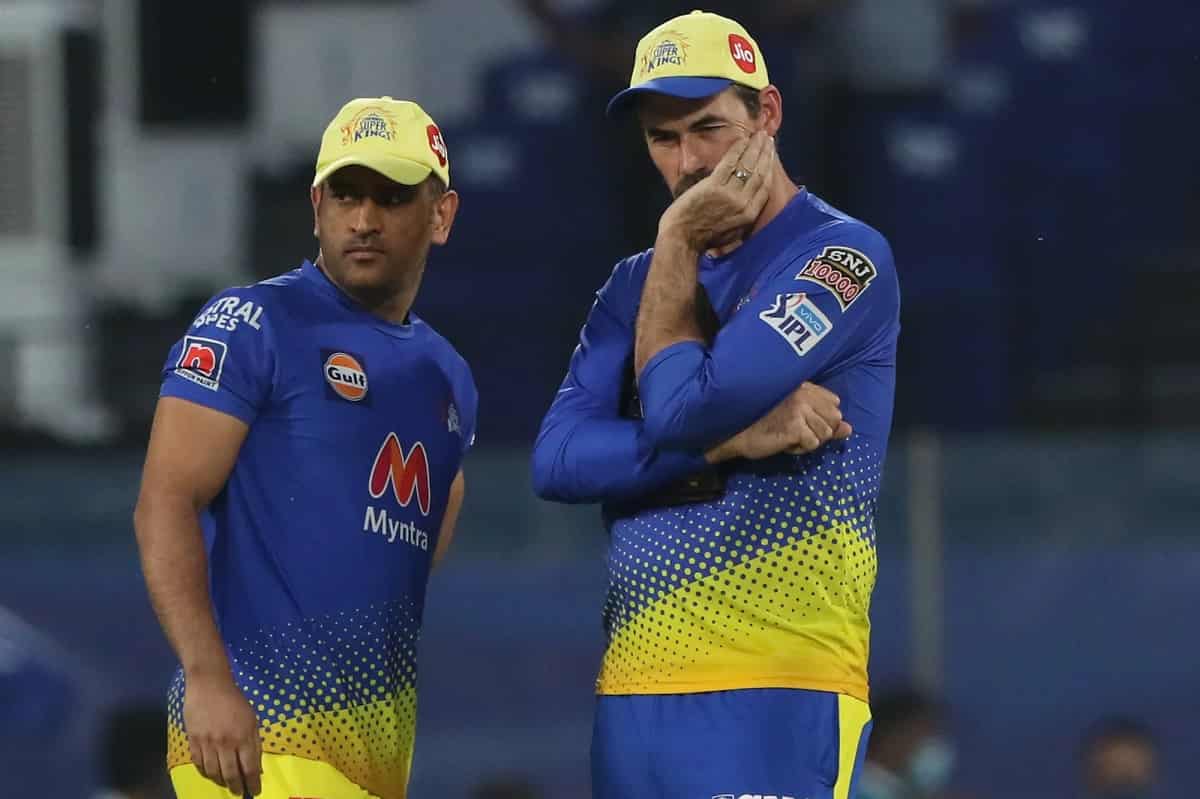 CSK, who failed to make it to the playoffs for the first time in their Indian Premier League (IPL) history last season, recorded their fifth consecutive win this year on Wednesday with a seven-wicket win over the struggling SunRisers Hyderabad (SRH).

"It was tough (last season) in the UAE. We had a pretty bad run. A lot of things went against us, which we didn't make too much of at the time. We got a pretty big knock at the start of the tournament for a number of reasons," Fleming said in the post-match press conference.

"But (during) the last part of the tournament we were really comfortable. We made some changes around our attitude towards what we were doing, and then we were really sure (of) what style we wanted to play going into this year's IPL," he further said.

Fleming also said that the team is lucky to have all-rounder Ravindra Jadeja in his prime. Jadeja's contribution on Wednesday was not as eye-catching as the all-round brilliance that he showed in the match before against Royal Challengers Bangalore but he was part of the bowling effort that stifled SRH for runs for much of the match.

"Without doubt, (Jadeja is) close to the peak of his powers. That last game (against RCB), I don't think you can ask for much more. He's still working very hard. Our doubts were around his lack of cricket coming into the tournament, so we had to work really hard to get him up to speed. He did that by hitting a lot of balls and training very hard and he got up to speed really quickly," said Fleming.

"We think he's one of the most versatile players in the world, in T20 in particular, but in other formats too. We're lucky to have him right now in his prime and he forms the core of the middle-order and allows a lot of options within the team with his skillset," Fleming added.