Kings XI Punjab Skipper KL Rahul said that being behind the door was difficult but it also gave time to strategize. 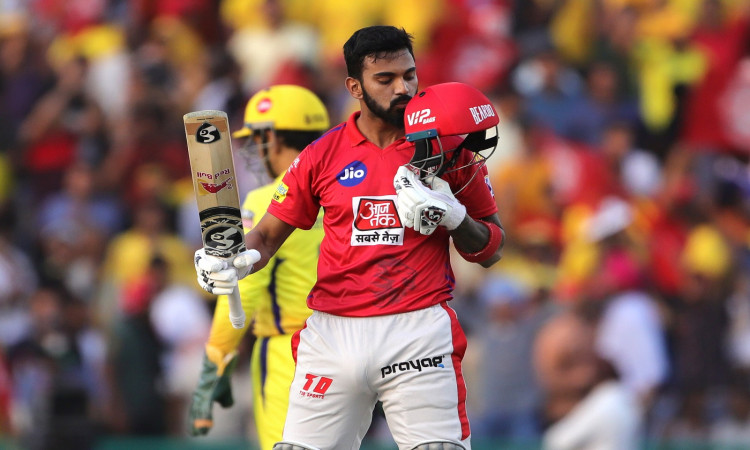 KL Rahul chose to bowl first after winning the toss against Delhi Capitals on Sunday and said that he doesn't really know what to expect from the pitch at the Dubai International Stadium.

"Fresh wicket, don't really know what to expect. I'm confident and so is the entire team, great opportunity to go out and play some cricket," said Rahul after the toss on Star Sports.

"Staying indoors was difficult, but it also gave us time to think about our strategy. Maxwell, Pooran, Jordan and Cottrell are our four overseas players."

Delhi Capitals captain Shreyas Iyer said that they would have bowled first as well.

"I have learnt to take some responsibility, with the likes of (Ricky) Ponting and (Sourav) Ganguly, it makes my task a bit easier. Looking forward to a great season. We have plenty of options and it was difficult settling for the best XI," he said.

Both sides are playing their first match of the season. Earlier, Chennai Super Kings beat Mumbai Indians by five wickets in the season opener on Saturday.