Staying In Game With Big 1st Innings Score Will Be Key: Graham Thorpe

Staying in the game and being able to put up a big score will be key for England players, the visiting team's batting coach Graham Thorpe here on Friday. He also emphasised the need for England batsmen to play the sweep shot well enough to outfox the fielders. 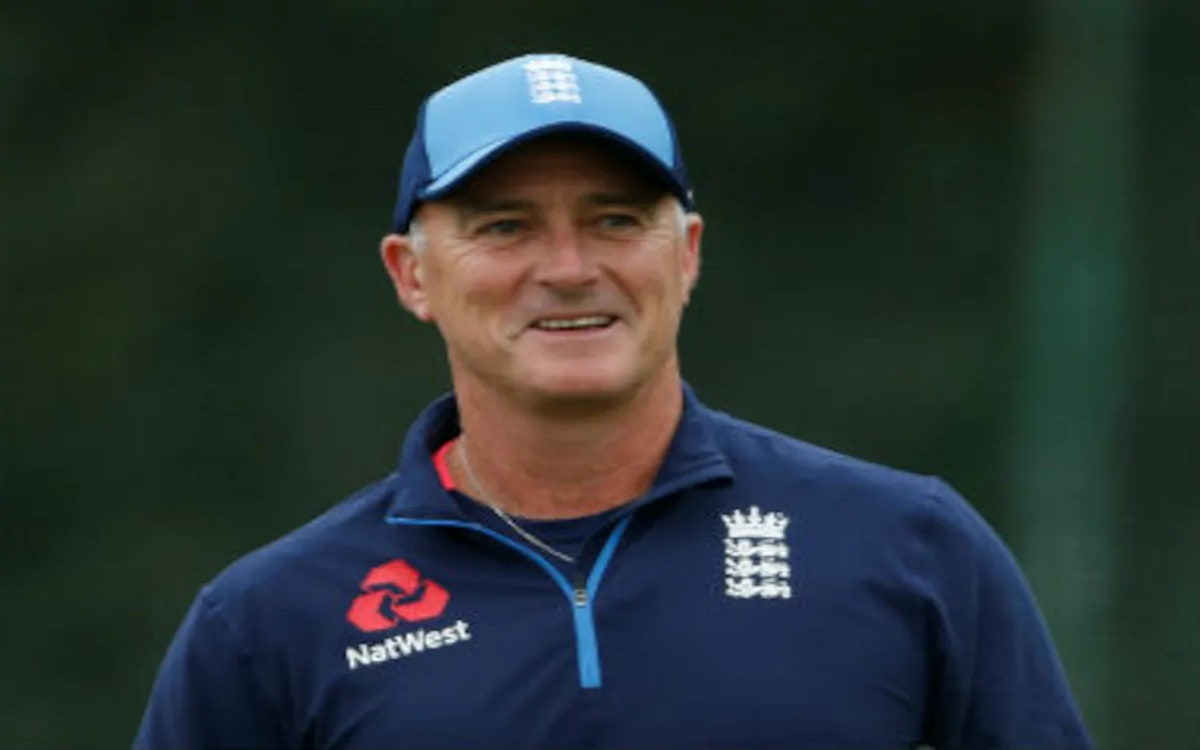 "There is a hell of lot of hard cricket ahead of us. We hope the games will be longer than in Sri Lanka. We hope to be able to stay in the game. The first innings is going to be crucial, whether we bat first or second. Staying in the game will be important. To be able to bat and put runs on the board is going to be key. And then we have to work hard to get wickets. India are strong at home," said Thorpe while speaking to media in a virtual interaction.


India's Missing Link Vs England Could Be Reverse Swing

Thorpe also said that England batsman Jonny Bairstow, who was initially rested for the first two Tests, will now join the squad after the first Test.

Thorpe praised skipper Joe Root's ability to play the sweep shots well and said that he expected other players to execute this shot well.

"Root gets himself into a good position. He has an idea how to go about it and play. He chooses line and length, knows which ones to play - fine sweep, slog sweep etc," said Thorpe.

"I suppose knowing what type of sweep to play and when to play [is the key]. Sometimes the surfaces may not turn straightaway in India and turn from the third day or beyond the third day. I suppose understanding when and how to operate with the sweep shot is important to be able to manouevre the field," he added.

"It is important to put fielders in places where the bowlers don't want them which gives an opportunity to rotate strike more comfortably," he added.

However, Thorpe said that the batsmen don't have to commit themselves to the shot and be flexible to change it.

"Sometimes people can be in a position where they don't have to actually go with the sweep shot because you end up bowling in different place. It is a handy shot to play."