Stats: Which Bowlers Have Taken The Most Wickets In Asia Cup?

Here are the top 5 bowlers who have taken the most wickets in Asia Cup since 2010. 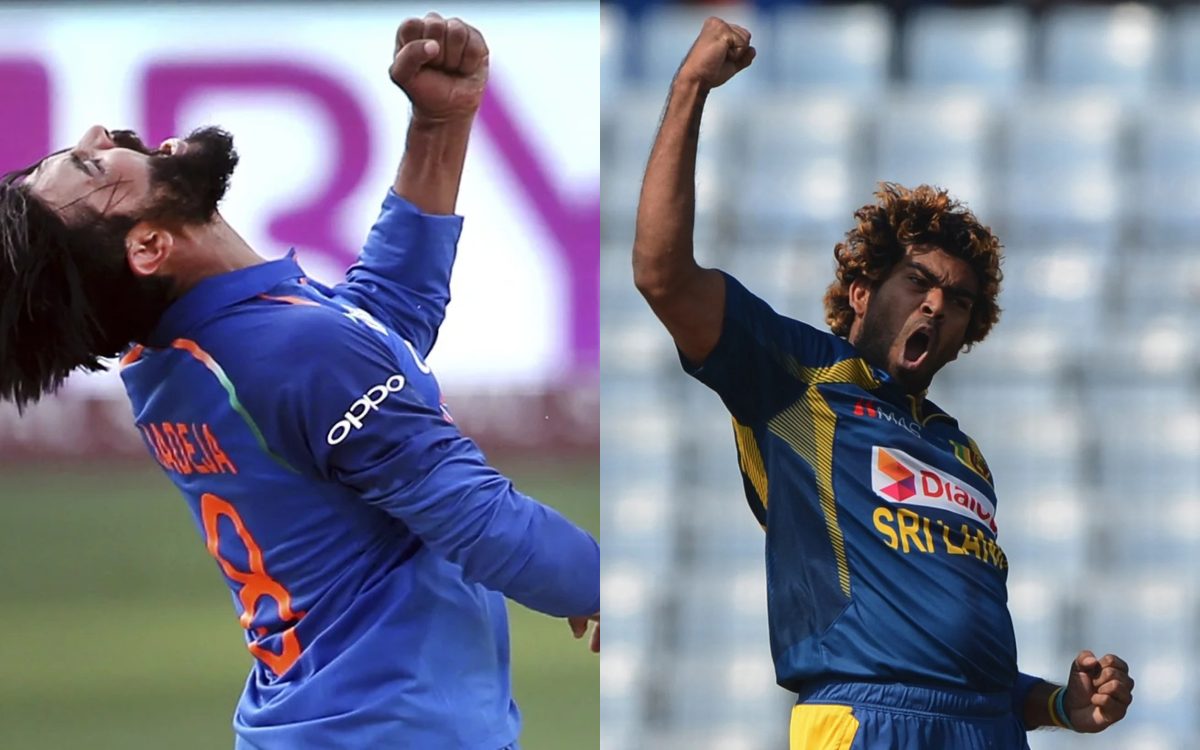 The 15th edition of the Asia Cup is set to start in UAE, where six Asian teams will compete against each other to win the coveted title. Sri Lanka will face off against Afghanistan in the tournament opener on Saturday (August 27th) while India will take on arch-rivals Pakistan in a high-voltage clash on Sunday (August 28th).

The Asia Cup will be held in a T20 format this time since it was played in the 50-over format the last time around.


'There Is Nothing You Can Point Out As The Problem Here'; Virat Kohli Opens Up On His Bad Form

Here are the top 5 bowlers who have taken the most wickets in Asia Cup since 2010. 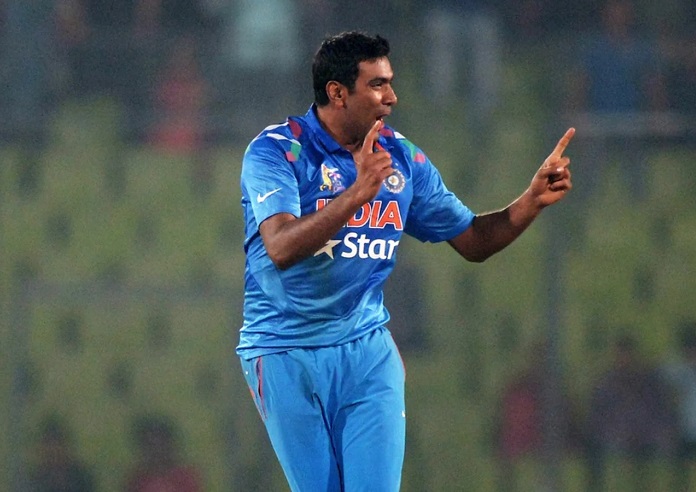 Indian off-spinner Ravichandran Ashwin has taken 14 wickets in 7 Asia Cup matches and ranks 5th on this list of bowlers with the most wickets in Asia Cup since 2010. Ashwin has an economy of 4.63 in a total of 68.4 overs bowled. His best bowling figures in Asia Cup came against Afghanistan in the 2014 edition. Ashwin picked up 3 wickets for 31 runs in 10 overs as India bowled out Afghanistan for 159 runs, and went on to win the match by 8 wickets. 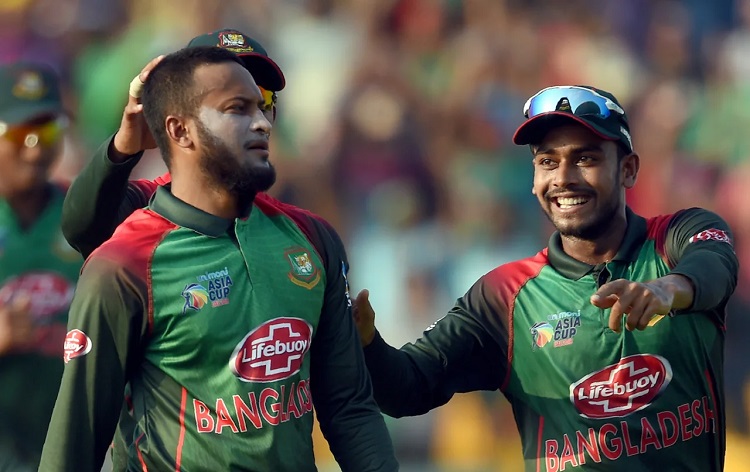 Bangladesh captain Shakib al Hasan ranks next with 19 wickets to his name in 13 Asia Cup matches. The ace all-rounder has an economy of 4.87 in the Asia Cup with the best bowling figure of 4/42. In the 6th match of Asia Cup 2018, Shakib picked up 4 wickets for 42 runs in 10 overs as Afghanistan posted 255/7 in the first innings. However, Bangladesh were bowled out for 119 and lost the match by 136 runs. 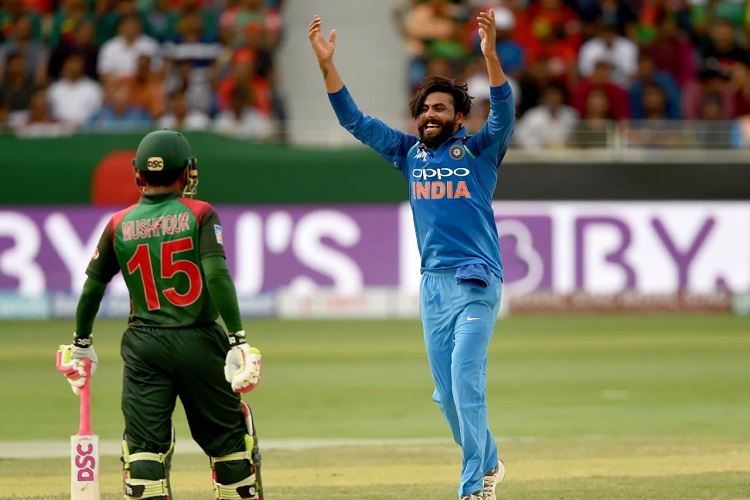 Ace Indian all-rounder Ravindra Jadeja ranks third on this list with 19 wickets in 14 Asia Cup matches, at an economy of 4.34. Jadeja has two 4-wicket hauls to his name in Asia Cup, with his best of 4/29 against Bangladesh in Asia Cup 2018. Jadeja's 4-fer and 3 wickets each by Jasprit Bumrah and Bhuvneshwar Kumar helped India restrict Bangladesh to 173 and then went on to win the match by 7 wickets and 82 balls remaining. 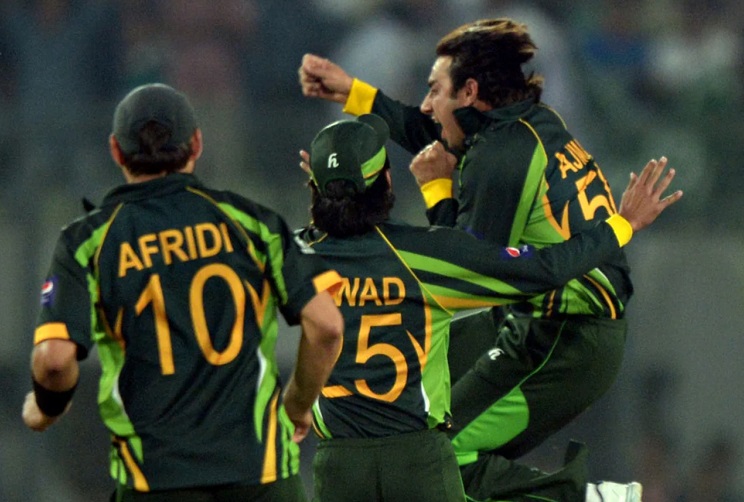 Pakistan's former spinner Saeed Ajmal ranks second on this list of bowlers with the most wickets in Asia Cup since 2010. Ajmal has 22 wickets to his name in 10 Asia Cup matches at an economy of 4.33. Ajmal's best of 3/26 in the Asia Cup came against Sri Lanka in the final of Asia Cup 2014, where Pakistan were defending a target of 261 runs. However, Sri Lanka still managed to chase down the total in 46.2 overs with 5 wickets remaining, winning the Asia Cup final. 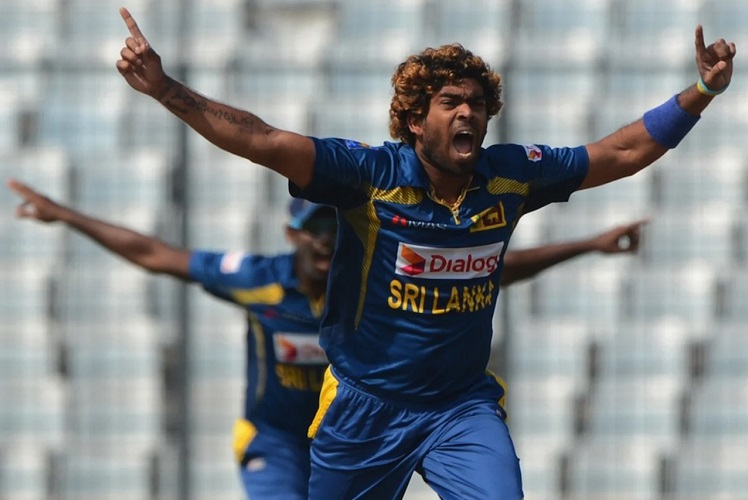 Former Sri Lanka player and legendary bowler Lasith Malinga stands atop this list with 25 wickets in 11 matches in the Asia Cup. Malinga has three 5-wicket hauls in the Asia Cup, one of which came against Pakistan in the final of Asia Cup 2014. However, his best of 5/34 came against the same opponent in the 2010 edition of the Asia Cup. Defending a target of 243 runs, Malinga's 5-fer helped Sri Lanka restrict Pakistan to 226 runs and win the first match of Asia Cup 2010 by 16 runs.