Stats: Top 5 Batters With Most Runs In Asia Cup

With the Asia Cup nearing, let's take a look at the top 5 batters who have scored the most runs in Asia Cup since 2010. 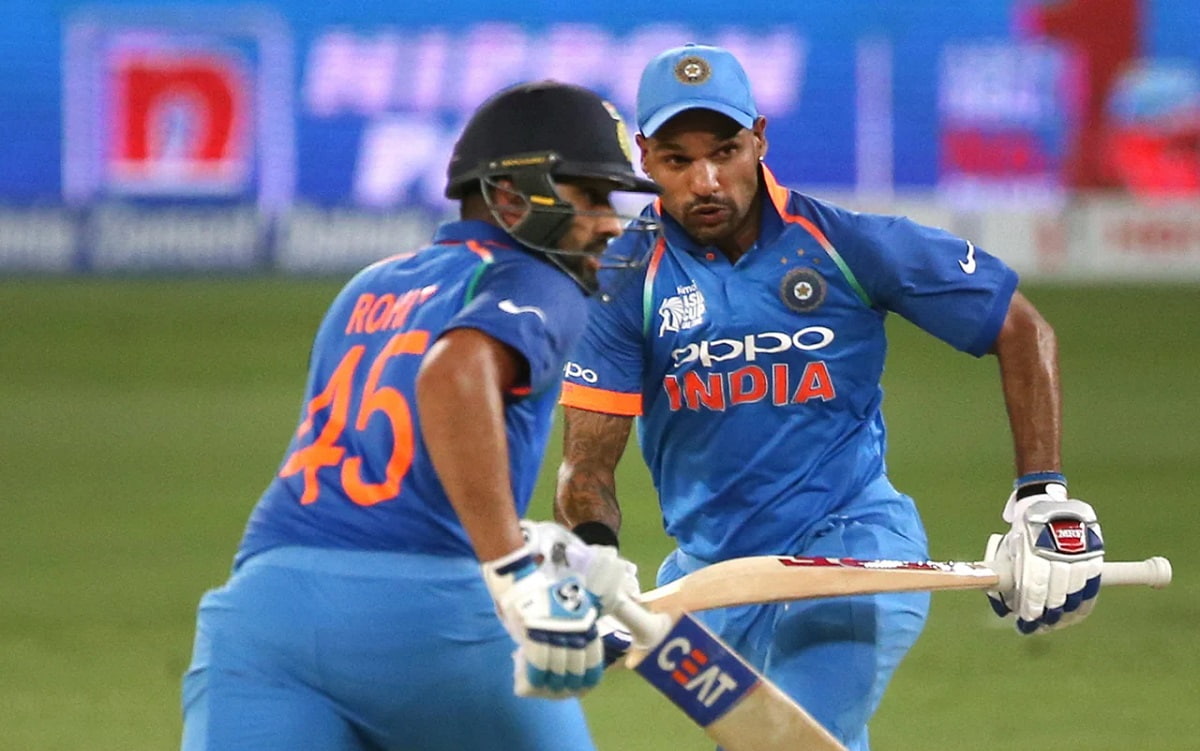 Asia Cup 2022 is set to kick off on August 27th in Dubai where the hosts Sri Lanka will clash against Afghanistan in the first match on Saturday. Asia Cup was last played in 2018 in the 50-over format where India lifted the coveted trophy for the 7th time. This time, the tournament will be played among six teams in the 20-over format.

The most awaited clash would be the India-Pakistan clash which is set to be played on August 28th (Sunday).

With the Asia Cup nearing, let's take a look at the top 5 batters who have scored the most runs in Asia Cup since 2010. 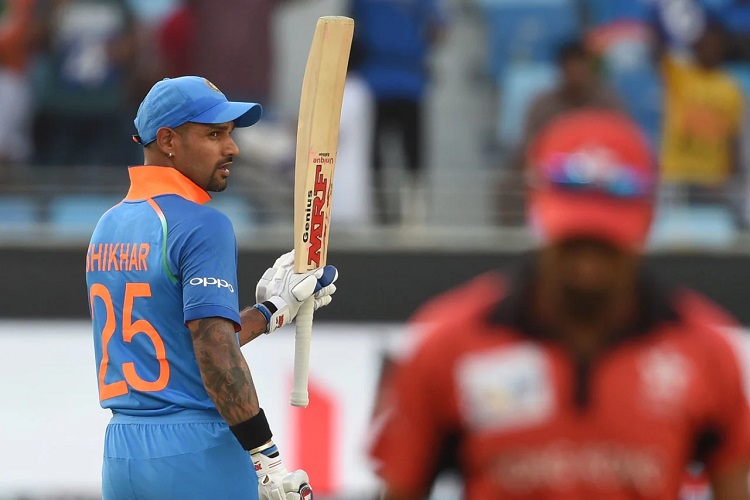 Indian opener Shikhar Dhawan ranks 5th on this list with 534 runs in 9 matches, averaging 59.33 while striking at 91.43. Dhawan has scored two centuries and two half-centuries in the Asia Cup tournaments since 2010. Dhawan's top score of 127 runs in this tournament came in a Group A match against Hong Kong in Asia Cup 2018. India went on to win the match by 26 runs. Shikhar Dhawan, however, hasn't been named in the Indian squad for the Asia Cup 2022 which is to be played in T20 format. 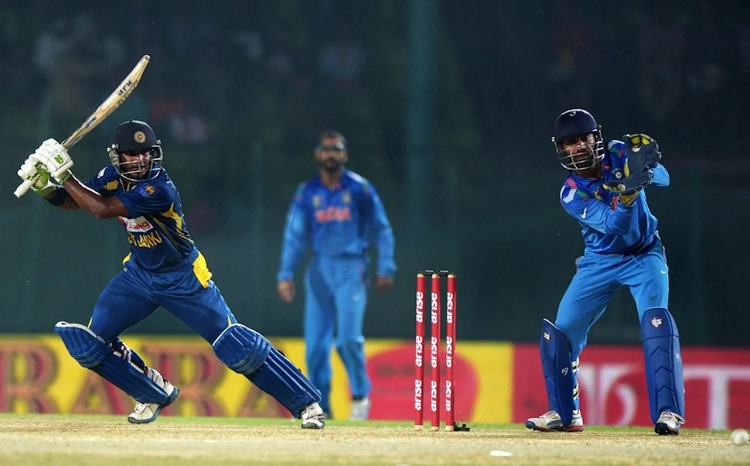 Sri Lankan legend and ICC hall of fame Kumar Sangakkara ranks next on this list with 574 runs to his name in 12 matches. Sangakkara has an average of 47.83 while striking at 81.76. The wicket-keeper batter has a century and 6 half-centuries to his name in Asia Cup. Sangakkara's top score of 103 in the Asia Cup came against India in the 2014 edition of the tournament, as Sri Lanka chased down 265 runs in the 4th match and win by 2 wickets with 4 balls remaining. 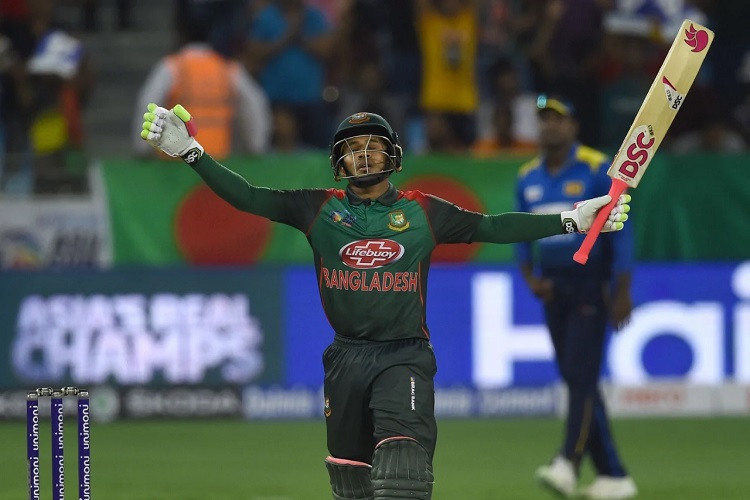 Bangladesh wicket-keeper batter Mushfiqur Rahim almost won the Asia Cup 2018 edition with a thrilling knock against India. The Bangladeshi batter has 594 runs to his name in 16 Asia Cup matches, averaging 42.42 with a strike rate of 87.48, smacking two centuries and two half-centuries. Mushfiqur's top score in Asia Cup came against Sri Lanka in the Asia Cup 2018 against Sri Lanka. In the first match of the tournament, Mushfiqur smacked 144 runs with 11 fours and 4 sixes as his team went on to register a massive 137-run win. 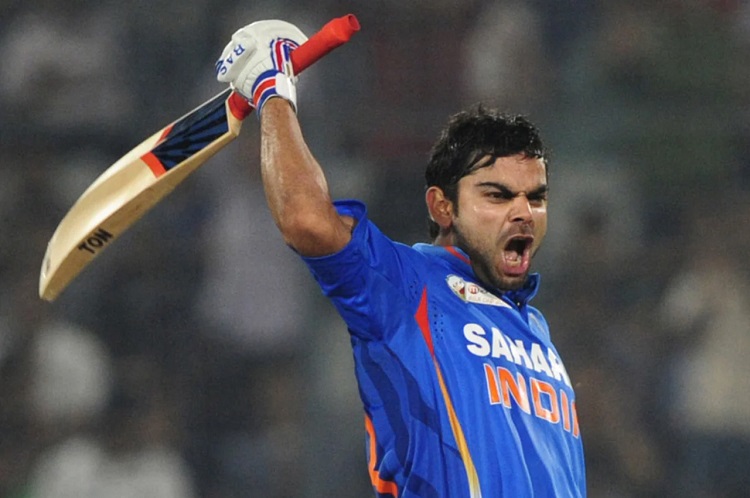 Former Indian skipper ranks second on this list of batters with most runs in Asia Cup since 2010. The swashbuckling batter has 613 runs to his name in 10 innings, averaging a magnificent 61.30 while striking at 97.14. Kohli has smacked three tons and a half-century in Asia Cup. His top score of 183 in the tournament, which is also his overall ODI career-best score, came against Pakistan in the 2012 edition of the Asia Cup. Kohli smacked 183 runs in 148 balls with 22 fours and a six as India chased down 330 runs in 47.5 overs with 6 wickets in hand. 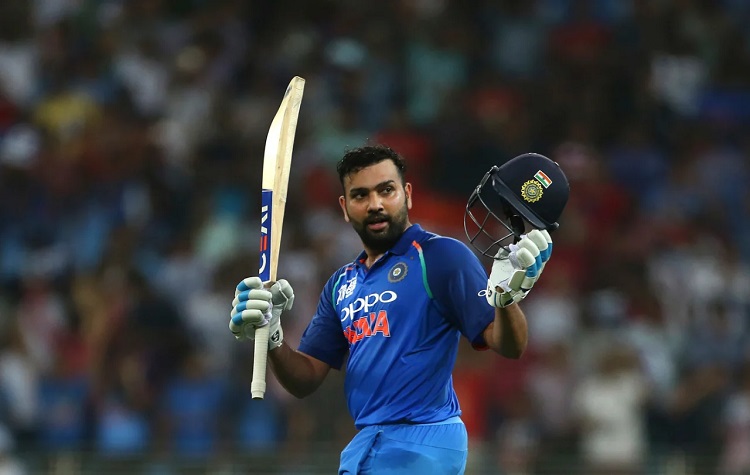 Current Indian skipper Rohit Sharma stands atop this list with 629 runs in 15 innings, averaging 52.41 at a strike rate of 87.72, registering a ton and five half-centuries to his name. Hitman's top score in Asia Cup - 111*, came against Pakistan in the Asia Cup 2018. Chasing a target of 238 runs, Rohit smacked an unbeaten 111 runs with 7 fours & 4 sixes and along with Dhawan (114), took India to a comfortable win by 9 wickets with 63 balls remaining.