Ahead of the 3-match T20I series between India and Australia, let's take a look at the top 5 highest individual scores in IND vs AUS T20Is. 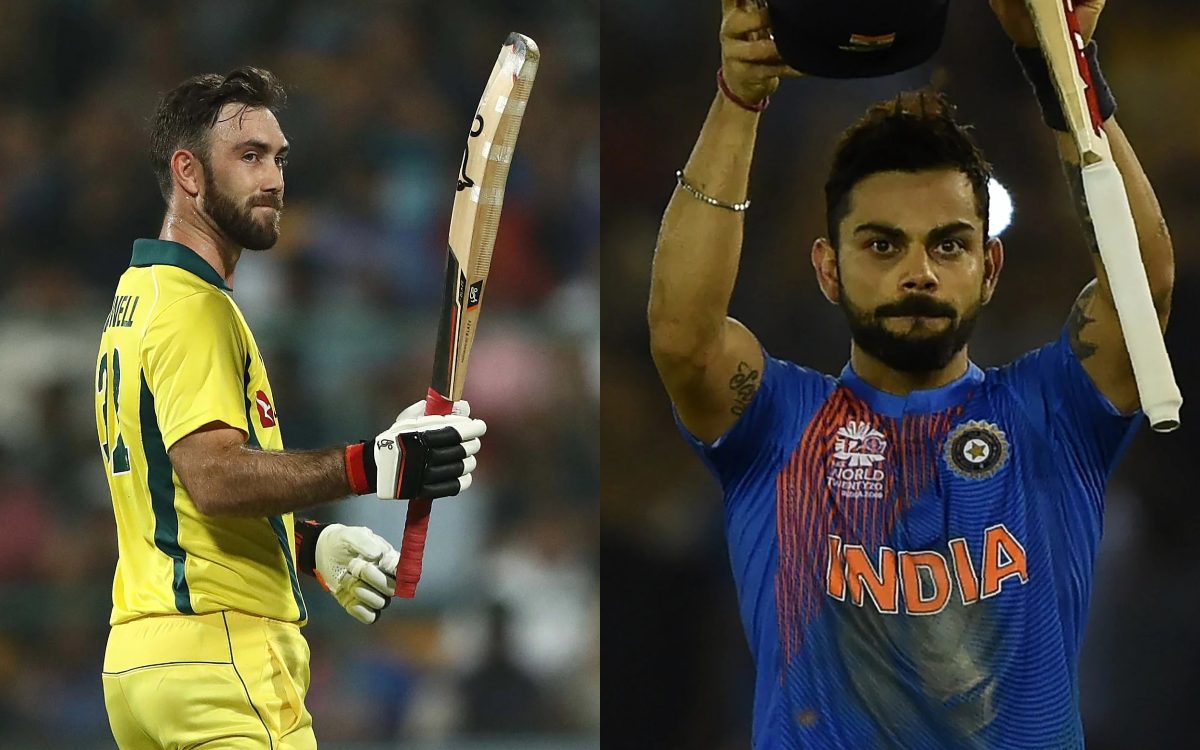 IND vs AUS: Team India is all set to host the Australian team for the 3-match T20I series as the no. 1 ranked team and current T20 champions would clash against each other in preparation for the upcoming T20 World Cup 2022. The first T20I will be played on September 20th (Tuesday) in Mohali.

Both these teams have been dominant units in the cricketing world, and the series promises to be exciting as both the teams would look to sort their combinations and the player roles as the T20 World Cup 2022 is set to start in October.

Ahead of the 3-match T20I series between India and Australia, let's take a look at the top 5 highest individual scores in IND vs AUS T20Is. 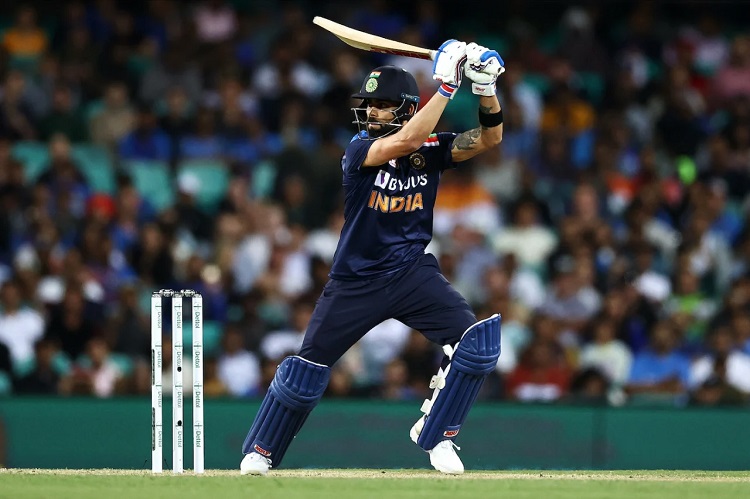 The former Indian captain likes the Australian team in the opposition as he has registered the most runs in T20Is against Australia amongst all the batters in the world. In the 3rd T20I between India and Australia in Sydney, played in 2020, India were chasing a target of 187 runs in 20 overs. As the other batters failed, Virat held his end as he smacked 85 runs off 61 balls with 4 fours & 3 sixes. However, none of the other batters crossed the 30-run mark as India lost the match by 12 runs. 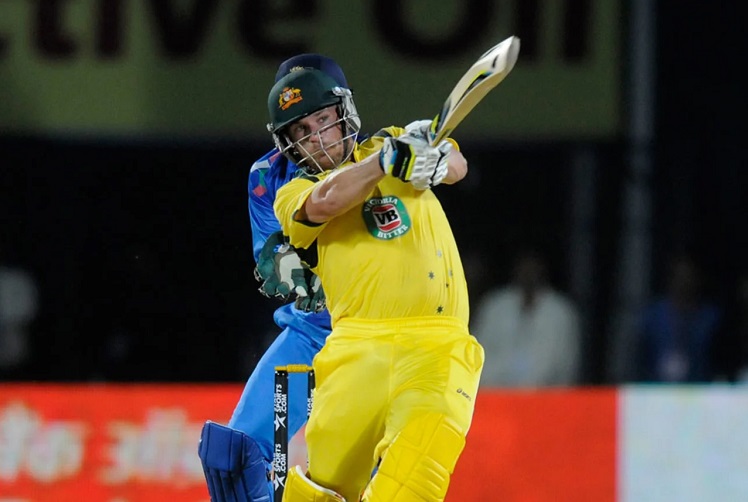 Australian T20I skipper Aaron Finch ranks 4th on this list, with his knock of 89 runs in the only T20I in 2013 at Rajkot. Batting first, opener Aaron Finch scored 89 runs off 52 balls and powered Australia to 201/7 in 20 overs. However, the target was chased down by team India in 19.4 overs, courtesy of Yuvraj Singh's unbeaten 77 runs off 35 balls, taking his team to a 6-wicket win. 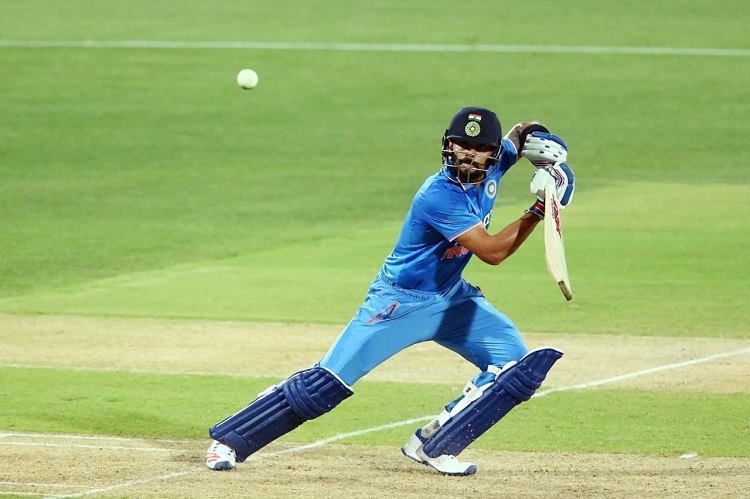 In the 1st T20I at Adelaide on January 26th, 2016, India were put in to bat first by the Kangaroos. Virat Kohli remained not out as he smashed 90 runs off 55 balls with 9 fours & 2 sixes as India posted 188/3 in 20 overs. Indian bowlers then went on to display a good performance as Jasprit Bumrah registered 3/23 and restricted Australia to 151 in 19.3 overs, winning the match by 37 runs. 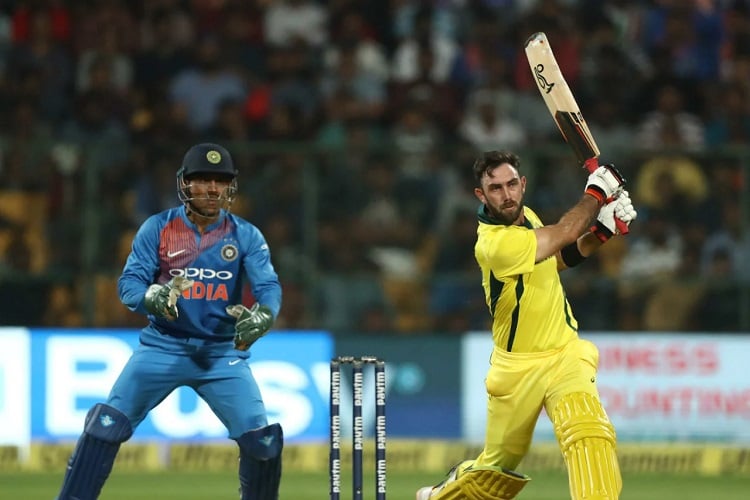 Australia's swashbuckling batter Glenn Maxwell ranks second on this list with his knock against India in the 2nd T20I at Bangalore in 2019. Chasing a target of 191, Australia lost their first two wickets in the first 4 overs with just 22 runs on the board. However, Glenn Maxwell, batting at #4, smacked an unbeaten 113 runs off 55 balls with 7 fours & 9 sixes to steer Australia to a 7-wicket win in 19.4 overs. Former ace Australian all-rounder Shane Watson stands atop this list with his incredible knock against team India in the 3rd T20I in January 2016 in Sydney. Opening the innings, Watson scored 124 runs off 71 balls with 10 fours & 2 sixes, powering Australia to 197/5 in 20 overs. However, fifties from Rohit Sharma (52) & Virat Kohli (50) and an unbeaten 49* off 25 balls by Suresh Raina helped India cruise to a last-ball win with 7 wickets in hand.