Cricket, especially its largest and oldest form has been historically stubborn to changes. Although at various junctures of history it has shed its orthodoxy, in the form of – Decision Review System (DRS), Pink Balls, Concussion Substitutes, Day & Night Tests, Bouncer rules. Test Cricket has accommodated several revisions from time to time. Next could be Five-day Tests to Four-day Tests which the ICC is ready to recommend for the 2023-31 World Test championship. 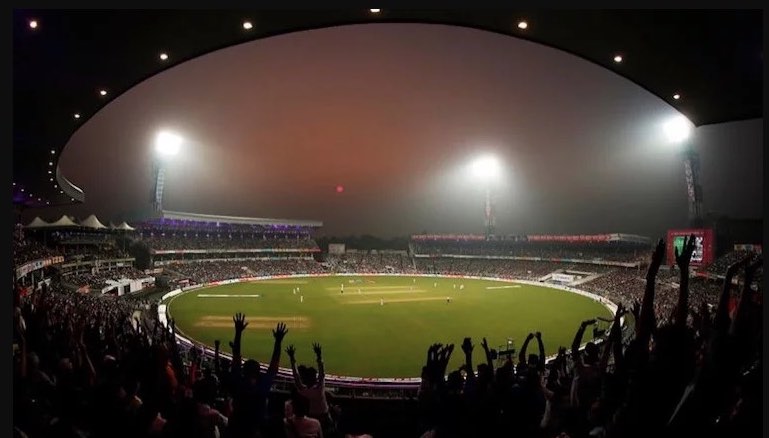 Isn’t it surprising that the supporters are those who run the game and the no-sayers re those who play the game? Let’s have a look - a comparison of Tests won by Teams in Five-days or less (from Jan 1st, 2010 and ending Dec 31st, 2019).

Inspite of decades-old white-ball cricket (one-day) Test cricket is still the heartbeat for the cricket pursuits. Those who are in the favour of the move, argue, that if the Tests are scheduled for four days, curators will be encouraged to prepare result-oriented pitches, resulting in fewer dull drawn matches. The workload on players will be reduced considerably. If a Team plays 15 Tests in a year, fifteen days will be shortened from the itinerary. If the game finishes inside four days, it's cost-efficient. The broadcasters although lose out on the ad revenue.

For no-sayers, it will become an expanded limited-overs game. The cricket boards would be tempted to fill in space (of a saved day) with an additional one-day or T20, because of the crown it attracts. So the schedule would be overloaded with more limited over fixtures. Four-day tests could also risk underprepared pitches, resulting in injuries to the players.

In the past, cricket has the tendency to first refuse and then heartily accept proposals; T20 & DRS are the examples.