Despite the Indian cricket board announcing an elaborate schedule for the 2021-22 domestic season that includes Ranji Trophy, some state bodies' officials are not excited. They say holding 2127 matches, including those in junior tournaments, may not be possible especially since the board had only four days ago announced its inability to host the T20 World Cup - expected to have only 45 matches - due to the COVID-19 pandemic. 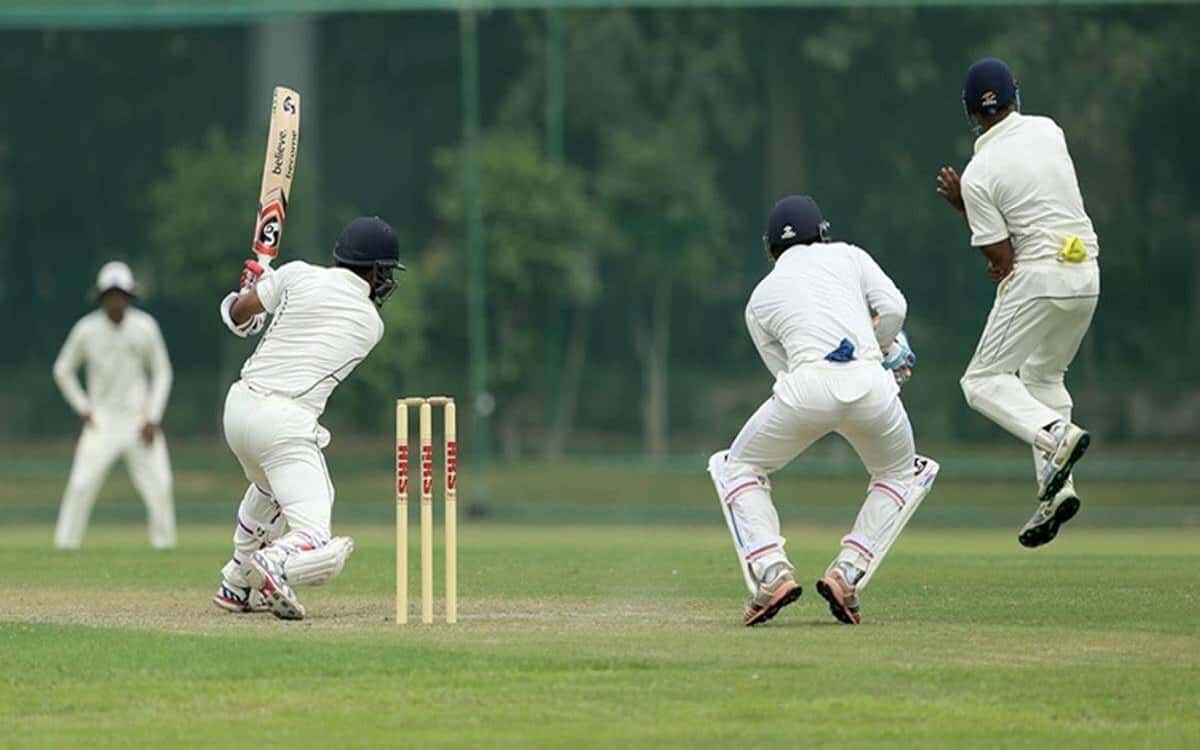 "It is funny. Seems like the COVID-19 situation has improved within three days (the announcement of T20 World Cup moving to UAE due to Covid-19 came on June 29 i.e. Tuesday) and the danger of third wave or fourth wave has been averted! Either that, or the cricket board thinks that safety and health of domestic cricketers is not as important as that of international cricketers," said a senior state body official who did not wished to be identified.

The Board of Control for Cricket in India (BCCI) said, in its statement on Saturday, that it is confident of hosting the season taking into regard safety and health of all players. The 2021-22 domestic season will run from September 21 this year to March 26, 2022. "The BCCI is confident of hosting the domestic season with health and safety of players and all people involved being paramount," the Board said in its statement.

However, earlier this week-on June 29-both BCCI president Sourav Ganguly and secretary Jay Shah had cited concerns over health and safety of players as reasons behind their inability to host the T20 World Cup in the country.