New Delhi, July 2: Fast bowler Ishant Sharma said that he truly got to know M.S. Dhoni only after 2013. He interacted with him more in that period and understood Dhoni's famously calm nature and how he treats younger players in the side. 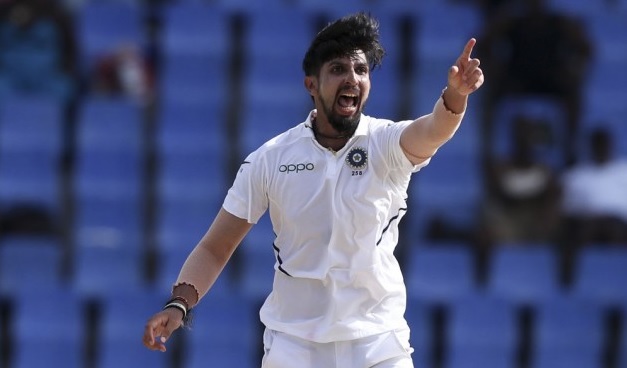 "Initially, my interaction with MS Dhoni was limited, but after 2013, I started talking to him and understanding him," Ishant said on the Star Sports show Cricket Connected.


Would love to play under Dhoni bhai or RCB: Sreesanth

"Then I got to know how cool he is and how nicely he talks to the youngsters and treats them. He is same on the field, he has never asked us to not visit him in his room. You can ask (Mohammed) Shami, he goes to his room the most! He has always been like this, and it's a different moment to enjoy with him when you can learn a lot of things from him, about cricket or life."

Ishant has played all of his limited-overs career and a large chunk of his Test career under the captaincy of Dhoni. He played his last ODI for India in 2016 and his last T20I in 2013 but he remains an integral part of the Indian fast bowling unit in Test cricket.

He returned to training last month after the long break enforced by the coronavirus pandemic.

Earlier, red-ball specialist Cheteshwar Pujara too had shared photos of him returning to training and his post read: "Back at it. Felt like a long time away but just as I took the stance felt as it was yesterday."

Both Ishant and Pujara will play integral roles when India travel to Australia later this year for the much-anticipated Border-Gavaskar Trophy.