Royal Challengers Bangalore's (RCB) star batsman AB de Villiers said that he felt ready for the Indian Premier League (IPL) a few weeks before the start of the tournament. 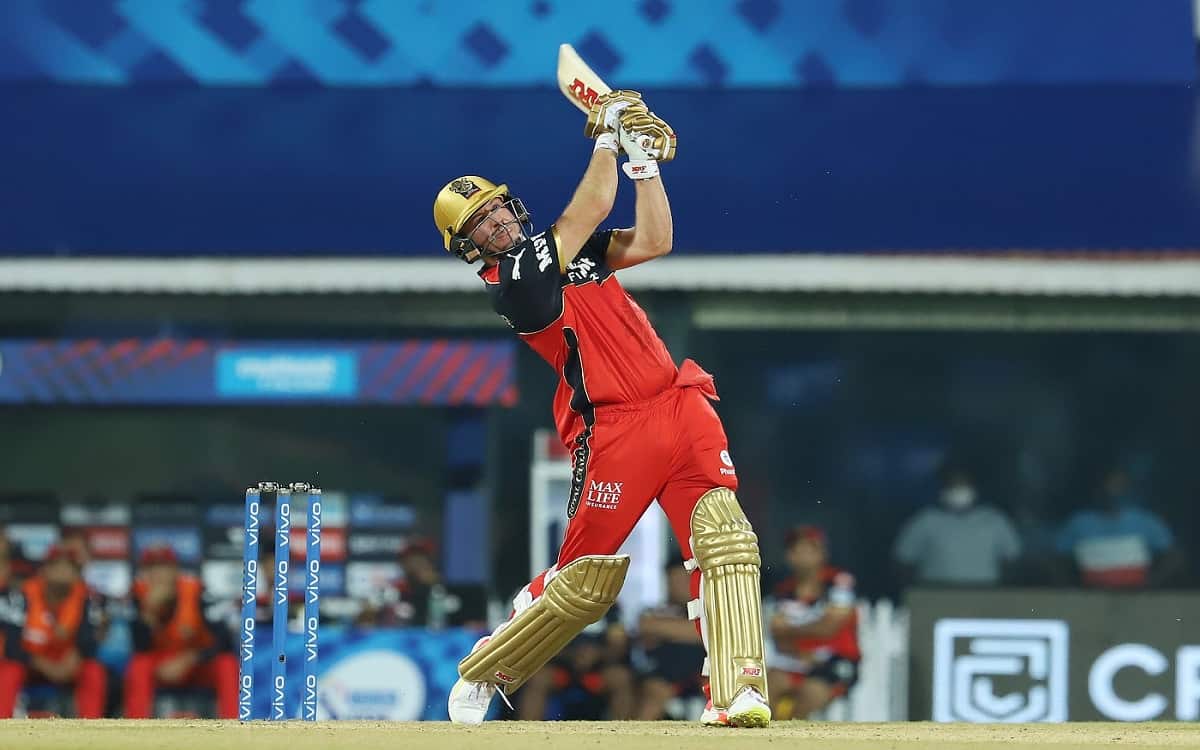 De Villiers, 37, had not played any competitive cricket since the 2020 IPL in which RCB was knocked out in the first Eliminator on November 6. However, the former South Africa captain smashed 48 off 27 balls to lead RCB to victory over defending champions Mumbai Indians in the first match of the 2021 season.

"I haven't played any games but I have worked very very hard. As a professional sportsman, it is all about coming to a tournament when you personally feel comfortable with where you and your game are at," de Villiers said in a video tweeted by the franchise.

"I reached a stage a few weeks back when I was ready to play if a tournament happened tomorrow. It's a good place to be, fitness-wise and skill-wise I was in a place two weeks ago when I felt I was ready for the IPL. That never guarantees anything so I come here with an open mind," he further said. De Villiers said that he had taken a three-month break from any cricket training after the 2020 IPL.

"I must say the work to get back to decent form was a lot harder than before. The last game I played was in the last IPL but that doesn't mean that I didn't work hard. I started about two months ago, which means for about three months I did nothing apart from staying fit."

"In the last two months I started hitting the cricket ball and I think I have hit a fair amount now. Enough to get me into space where I am ready to go," he said.