Sri Lanka Cricket (SLC) has readjusted the commencement date of the 'Lanka Premier League' (LPL) from November 14 to November 21 in order to ensure that participating players have adequate time to meet 'quarantine requirements'. 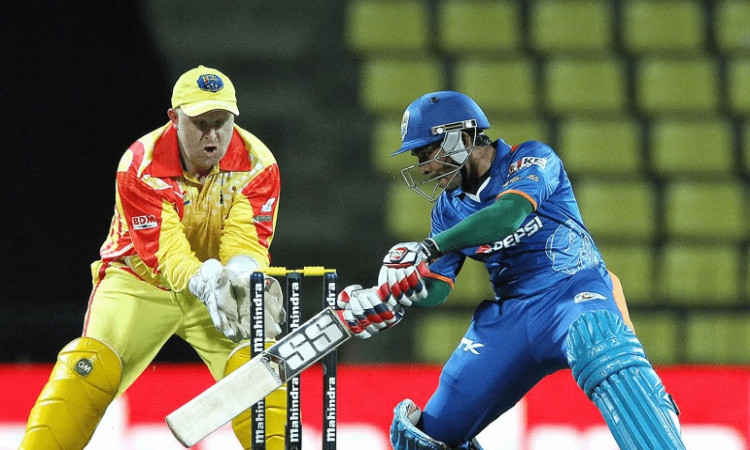 The move is aimed at giving an opportunity for the players to take part in the ongoing Indian Premier League (IPL) season to make it to the LPL.

Also Read: Won't Be Surprised If We See Him Leading An IPL Side In The Next Two Years: Simon Doull On Shubman Gill's Future

"Since the IPL will go until the 10th of November, we thought to keep some space for the players taking part in the IPL, and who wish to make it to the LPL to take part in the tournament," said Ravin Wickramaratne, The Tournament Director of LPL, as per an SLC media statement.

The 'Player Draft' of the tournament, which was to take place on October 1, has now been shifted to October 9.

The LPL -- which will consist of five franchises, whilst each can buy up to six international players -- was initially set to take place from August 28 to September 20 but was postponed due to the constantly evolving Covid-19 situation.