Starc unlikely to be Australia X1 in Ashes opener

Birmingham, July 30 - Australia's star pacer Mitchell Starc is likely to miss out on a berth in the starting XI when the team begins their Ashes campaign, here on Thursday.

While Pattinson will return to Test cricket in more than three years, he is likely to partner Pat Cummins with Starc and Josh Hazlewood fighting it out between them and Peter Siddle for the third pacers' spot.

"There's probably three to be fair, Starcy, Peter Siddle and Josh Hazlewood, for one spot," coach Langer was quoted as saying by The Australian. "Three pretty good players to try to find a spot for, I reckon."

"They're all three great or very, very good bowlers aren't they," Langer said.

With 27 wickets, Starc was the highest wicket-taker at the just-concluded World Cup. He also picked up 22 wickets as Australia whitewashed England 4-0 in the previous Ashes series. 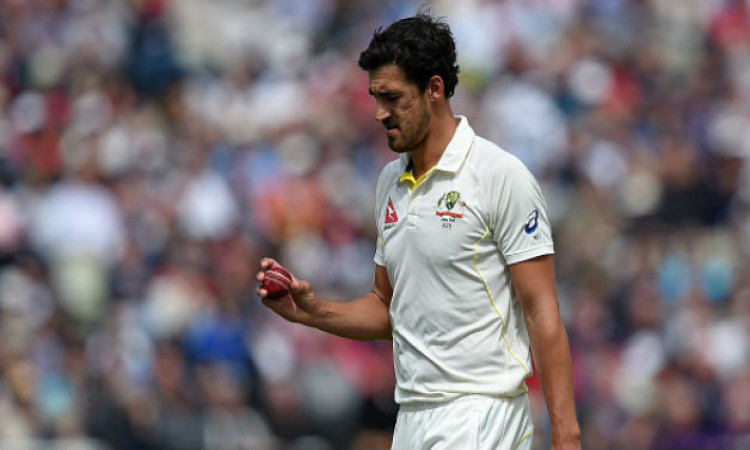