Australia pace bowler Mitchell Starc has not registered for the Indian Premier League (IPL) players' auction scheduled to be held on February 18 in Chennai while teammate Steve Smith, who was released by his former IPL franchise Rajasthan Royals has entered the auction with a base price of Rs 2 crore. 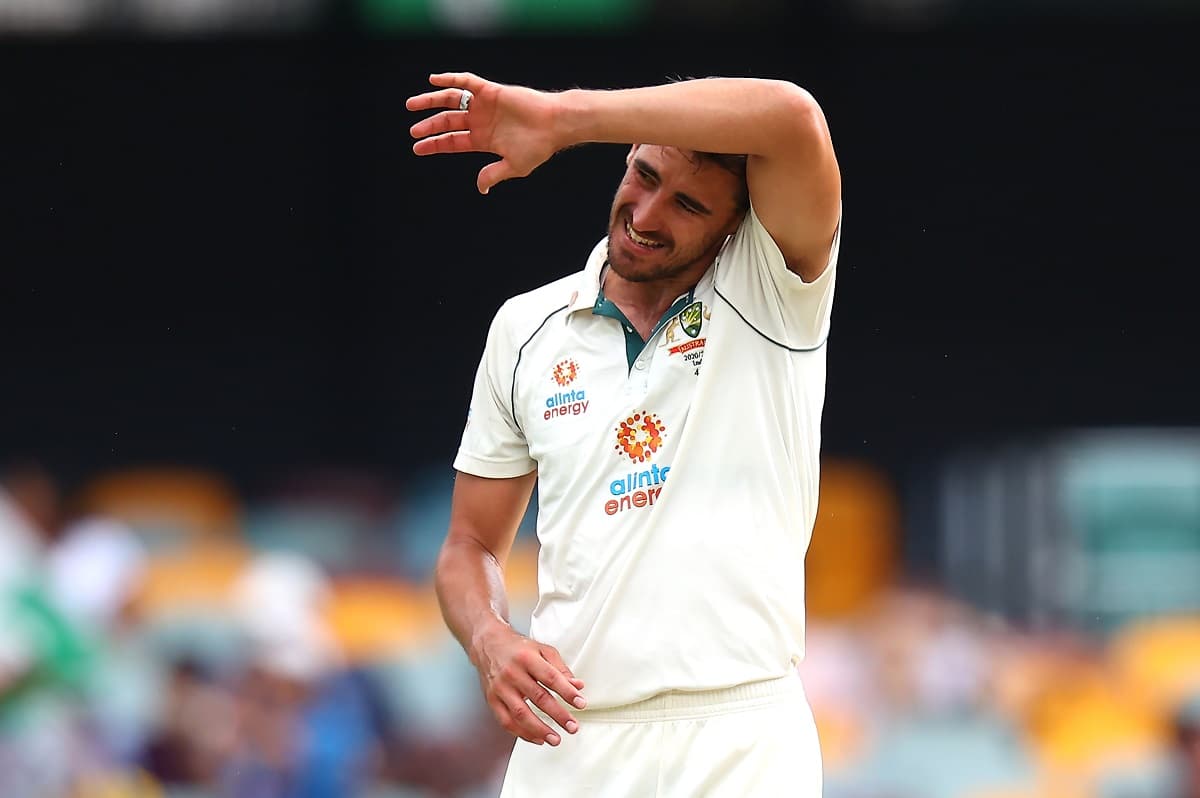 Starc, who has played just two seasons of the T20 tournament in 2014 and 2015, had a lackluster summer against India in the Test series picking 11 wickets across four Tests at an average of 40.72. He was the only bowler in Australia camp to leak over three runs an over in the series against India. There was speculation that he would command a big price at this year's auction.

But according to a report in ESPNCricinfo.com, the left-arm pace bowler has opted out. He may have done it to manage workload and prepare for the T20 World Cup in India and Ashes at home this year.

Apart from Smith, England's Moeen Ali, former India off-spinner Harbhajan Singh, and Aussie Glenn Maxwell, too, have registered in the Rs 2 crore bracket. Bangladesh all-rounder Shakib Al Hasan, who returned to cricket last month after serving a ban for failing to report a corrupt approach, also registered himself in the same bracket.