Colombo, May 25 (CRICKETNMORE) - Sri Lanka all-rounder Dhananjaya de Silva has pulled out of the national team's upcoming tour of the Caribbean after his father was shot dead near here. 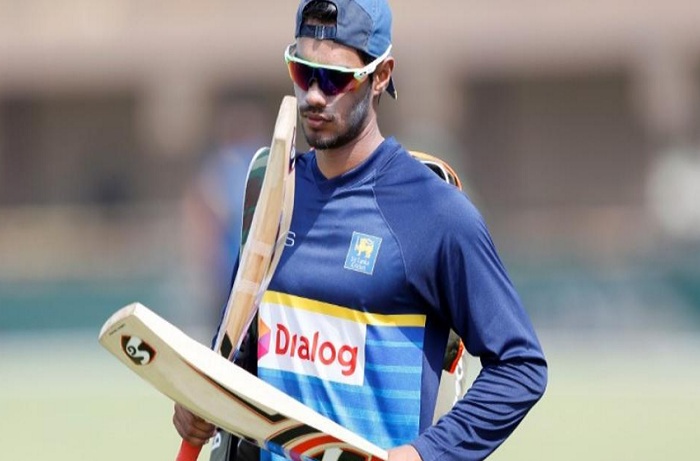 De Silva's father, Ranjan, a local politician, was gunned down in a suburb south of Colombo late on Thursday, according to reports. "Sri Lanka Cricket expresses its sincere condolences on the tragic demise of Ranjan De Silva, father of the national cricketer Dhananjaya De Silva," an SLC release stated. De Silva, 26, has played 13 Tests, scoring 1066 runs at 46.34. Making a return to the Test side last year after a poor series in South Africa in 2016-2017, he found form with a century against India in Delhi under difficult conditions and followed it up with a 173 in a high-scoring first Test against Bangladesh earlier this year.

"Sri Lanka Cricket will take every measure to support Dhananjaya at this time of sorrow and grief for him and his family, while giving him time to overcome the great pain and suffering caused by this tragedy," SLC President Thilanga Sumathipala said. The board is yet to announce a replacement for the three-Test tour to the West Indies, starting June 6 in Port of Spain.