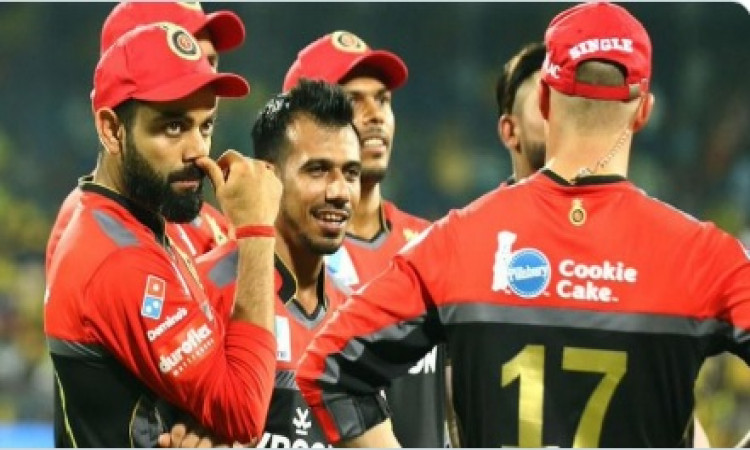 Mumbai, Dec 10 With the IPL auction just round the corner, there is palpable excitement amongst fans. Riding on the success of the previous editions, Star Sports, the official broadcaster of the IPL, has launched the third edition of Election se Selection ahead of the auction.

Election se Selection is an online contest for IPL fans which allows them to have a say in the form of a vote about the IPL auction. Voting began on December 7 and goes on until 11:59 p.m. on December 18 only on https://vivoiplelection.hotstar.com.

In the first 24 hours after launch, Election se Selection has already received over 6 times increase in the participation with over 3 lacs votes. This year, fans have an opportunity to show off their IPL expertise and vote which team will end up picking the following 10 players:

There will be a total of 10 lucky winners who will be selected based on how many of their picks come true at IPL auction on December 19. Post the IPL auction, the winners of Election se Selection will each take home a pair of IPL 2020 season tickets for the team of their choice.

The IPL auction will be broadcast on December 19 across multiple channels, in 7 languages -- English, Hindi, Tamil, Telugu, Kannada and Bengali, on the Star Sports network and Hotstar