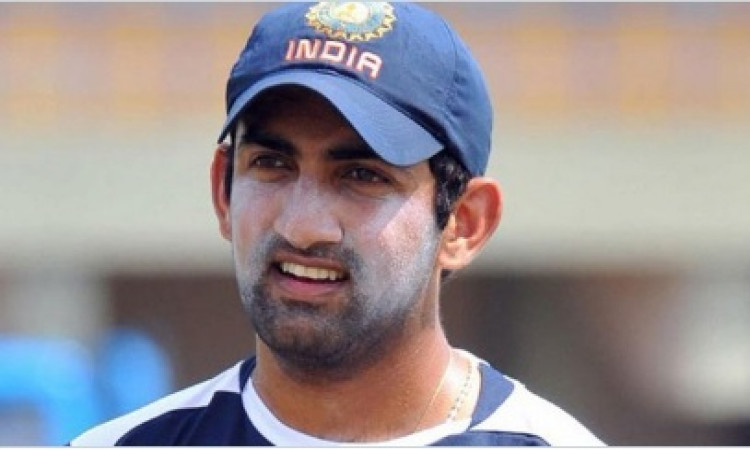 Gambhir, who was also present during the occasion, wrote on Twitter: "Arun Jaitley Ji was like a father figure to me and it is a matter of great pride and pleasure to have a stand built in my name at the "Arun Jaitley Stadium".

"I thank the apex council, my fans, friends, and family who supported me at every step," Gambhir added.