Stafanie Taylor will lead the West Indies women's cricket team against the Javeria Khan-led Pakistan in the three-match T20I series here between June 30 and July 4. 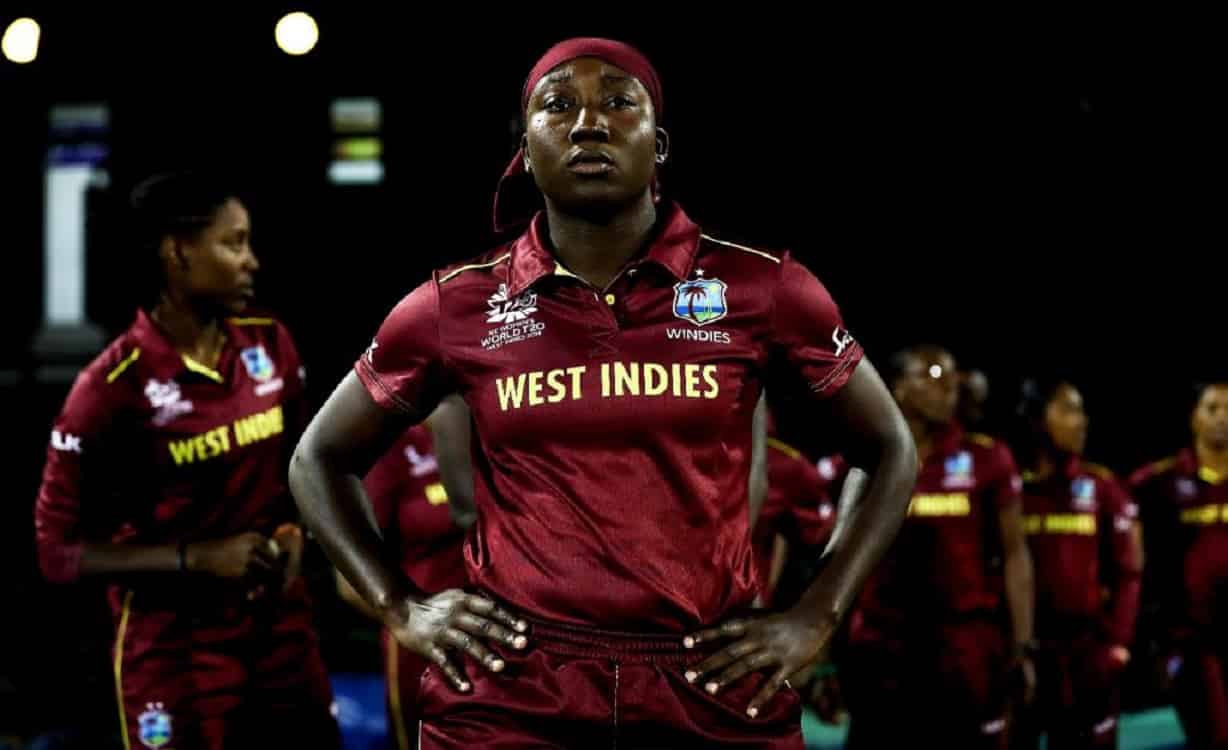 The Cricket West Indies (CWI) women's selection panel also named Reniece Boyce as the 'A' squad skipper for the three T20s against the Pakistan Women's 'A' side, which will be played alongside the T20Is.

The CWI chief selector for women's cricket, Ann Browne-John, said, "This series against Pakistan has come at an opportune time because the West Indies players have not been able to face international opponents since September 2020. It's exciting that not only will the senior team be in action, but for the very first time a West Indies 'A' Team will have the opportunity to compete against international opposition."

"As we prepare for the upcoming five ODI match series, these three T20Is will enable the senior team to ease themselves back into the international arena. The 'A' team matches are an excellent chance for some of the younger players who have not been able to find a place in the senior team to show their skills," said Ann.