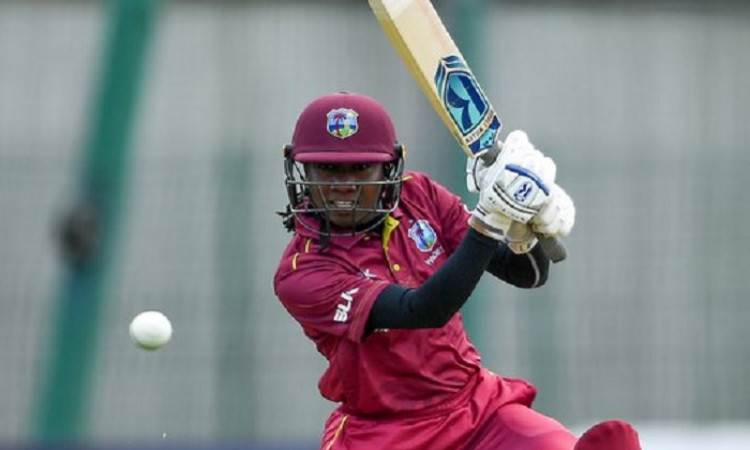 The team, led by Taylor, sees the return of Deandra Dottin to international cricket after eight months out of the squad following corrective surgery and rehabilitation.

"The World Cup squad continues to show a blend of experience and young emerging players. It is boosted by the return of captain Stafanie Taylor, who was out of the T20 series against India through injury," chief selector Ann Browne-John said in a release.

"We are also pleased to welcome back Deandra Dottin, who made such a big impact on international cricket in the past few years until she was sidelined by injury," John added.

West Indies also boast of the usual faces in Hayley Matthews, Anisa Mohammed, apart from Shakera Selman and Shamilia Connell, who are also returning from injuries.

In 2018, West Indies had reached the semi-final stage where they lost to eventual champions Australia and now they will be looking to go further by reaching the final and winning the title again.

West Indies will take on Pakistan in three warm-up matches in Brisbane ahead of the tournament. They will kick-start their campaign on February 22 against Thailand in Perth, before facing Pakistan, England and South Africa in the group stage.