St Lucia Zouks have retained the core of the team, which took them to the 2020 Caribbean Premier League (CPL) final, though skipper Daren Sammy will not be a part of the squad in the 2021 edition. 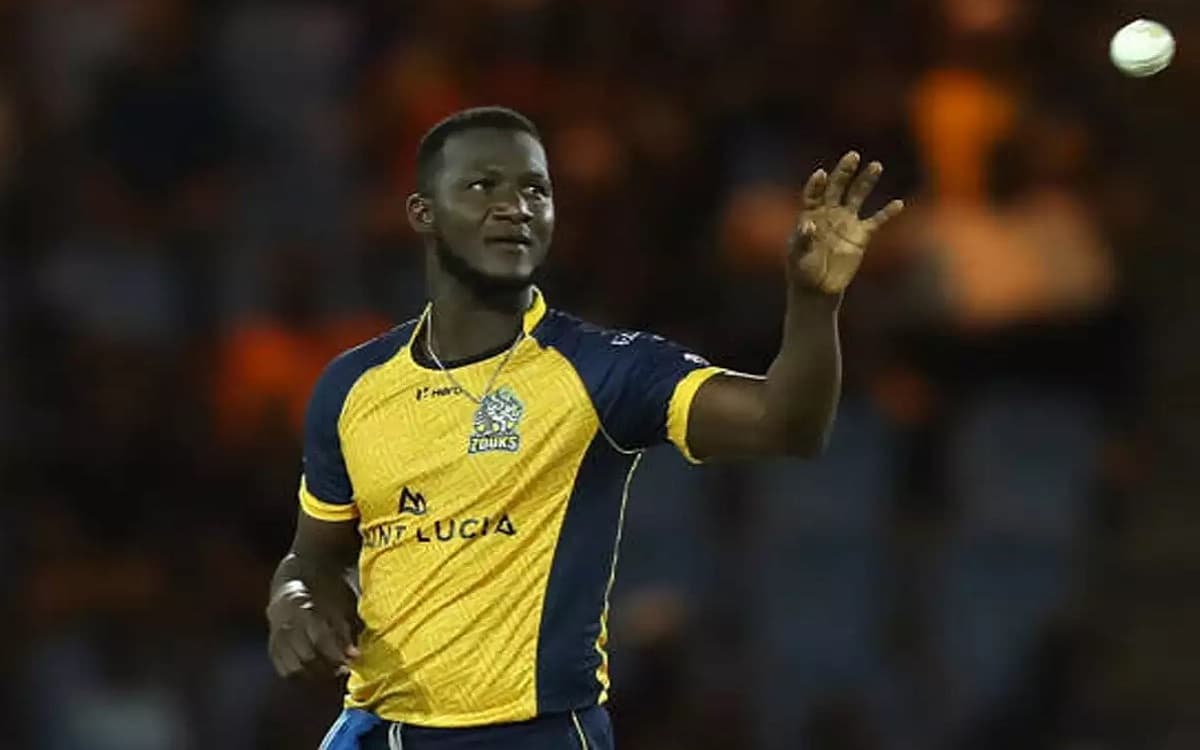 Sammy, the two-time T20 World Cup-winning captain, has been given the role of 'T20 cricket consultant and brand ambassador'. fWith the 2021 CPL set to start from August 28 in St Kitts & Nevis, St Lucia Zouks announced the retention of Andre Fletcher, Kesrick Williams, Rahkeem Cornwall and Roston Chase, who had impressed in the previous season.


Wriddhiman Saha Recovers From Covid-19, To Join Team On May 24

They will be joined by Obed McCoy, Mark Deyal and Javelle Glen. The Zouks have 10 spots left to fill in their squad and the remaining players will be announced in the coming weeks.

"It's been an absolute pleasure to have led and been a part of the St Lucia Zouks from its inception. Even though some may say good things must come to an end, it will not be in this instance. St Lucia Zouks and I will always be a team," said Sammy.

"But since venturing into coaching, I realise I have a new passion that can allow me to still contribute and play a part in taking the franchise forward on its quest to winning a CPL title and developing future stars," the 37-year-old player said.