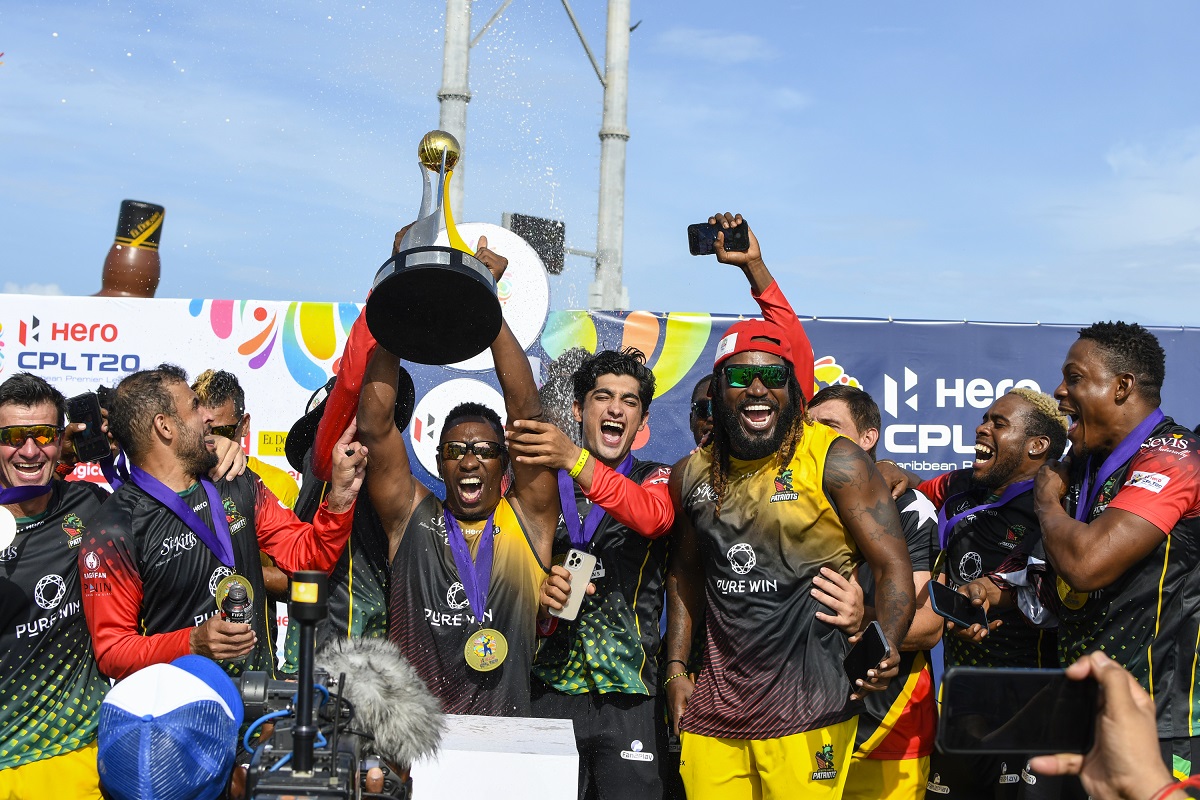 The Saint Lucia Kings won the toss and chose to bat. Despite losing wickets at key stages of the game, they built a total around the batting of Roston Chase (43 off 40 balls), who stabilised the innings, allowing the likes of Rahkeem Cornwall (43 off 32) and Keemo Paul (39 off 21) to play with attacking intent and guide them to 159/7.

In what was a dramatic final, the Patriots managed to successfully chase their target with Dominic Drakes, the hero with the bat, scoring 48 off 24 balls and securing a remarkable victory on the last ball of the match.

Saint Lucia Kings started their innings with the loss of both captain Andre Fletcher and Mark Deyal in the powerplay. Cornwall got the innings back on track with some power hitting but the Patriots utilised spin to great effect. Fabian Allen, Jon-Russ Jaggesar and Fawad Ahmed working in unison to pick up three wickets in the middle overs and leave the Kings in peril. Roston Chase anchored the innings and a late burst from Paul, which saw him hit three consecutive sixes in an over, took the Kings to a challenging total.

It was a dream start for the Kings with the ball, as Chris Gayle was bowled by a Chase delivery, and not long after, Evin Lewis was caught out, with Chase being the fielder.

Joshua da Silva and Sherfane Rutherford began to rebuild, but quick wickets, including that of captain DJ Bravo, saw the Patriots in trouble at 95-5. However, things took a dramatic turn as Drakes recorded his highest-ever score in cricket, firing six boundaries to take the Patriots over the line in dramatic fashion with a single off the last ball.