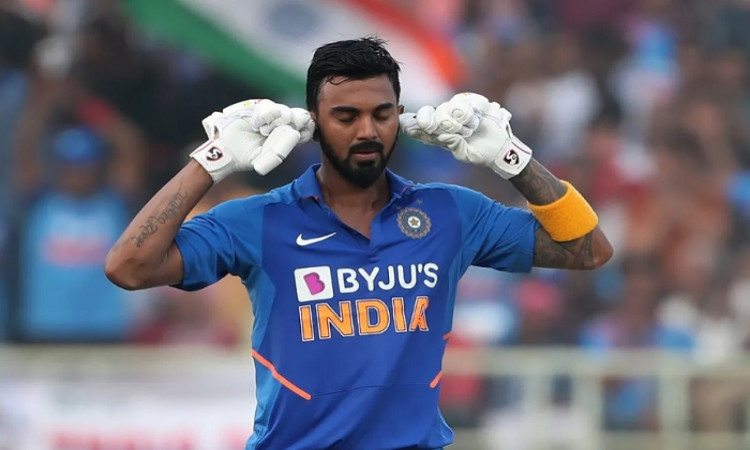 Guwahati, Jan 5:  Former India opener Krishnamachari Srikkanth on Sunday said he will not pick Shikhar Dhawan ahead of K.L. Rahul for the T20 World Cup.

Dhawan is making a comeback to the team for the Sri Lanka home T20 series after an injury layoff. During his time away, Rahul scored a lot of runs opening the batting alongwith Rohit Sharma, putting pressure on the left-hander.

Also Read: Ricky Ponting not in favour of four-day Tests

"Runs against SL (Sri Lanka) don't count. If I was chairman of selectors, I won't pick Dhawan in the T20 WC squad. There is no competition between him and Rahul. Only one winner," Srikkanth said on Star Sports Tamil.

Dhawan said that he is looking forward to a "new start" in 2020 and wants to win the World Cup for India later this year in Australia. "Lots of injuries last year, but it's part and parcel of the game. It's a new year, looking forward to a new start. I always take things in a positive manner. Injuries are natural, just take them in my stride. Looking forward to scoring lots of runs this year, be a more impactful player, win matches for my team and win the World Cup. This series is a good opportunity for me to score runs. I am always developing my game, developing new shots," Dhawan told Star Sports in Guwahati.

Dhawan has not been in form lately, especially in T20Is where he scored just 272 runs in 12 innings at a below-par strike-rate of 110.56.