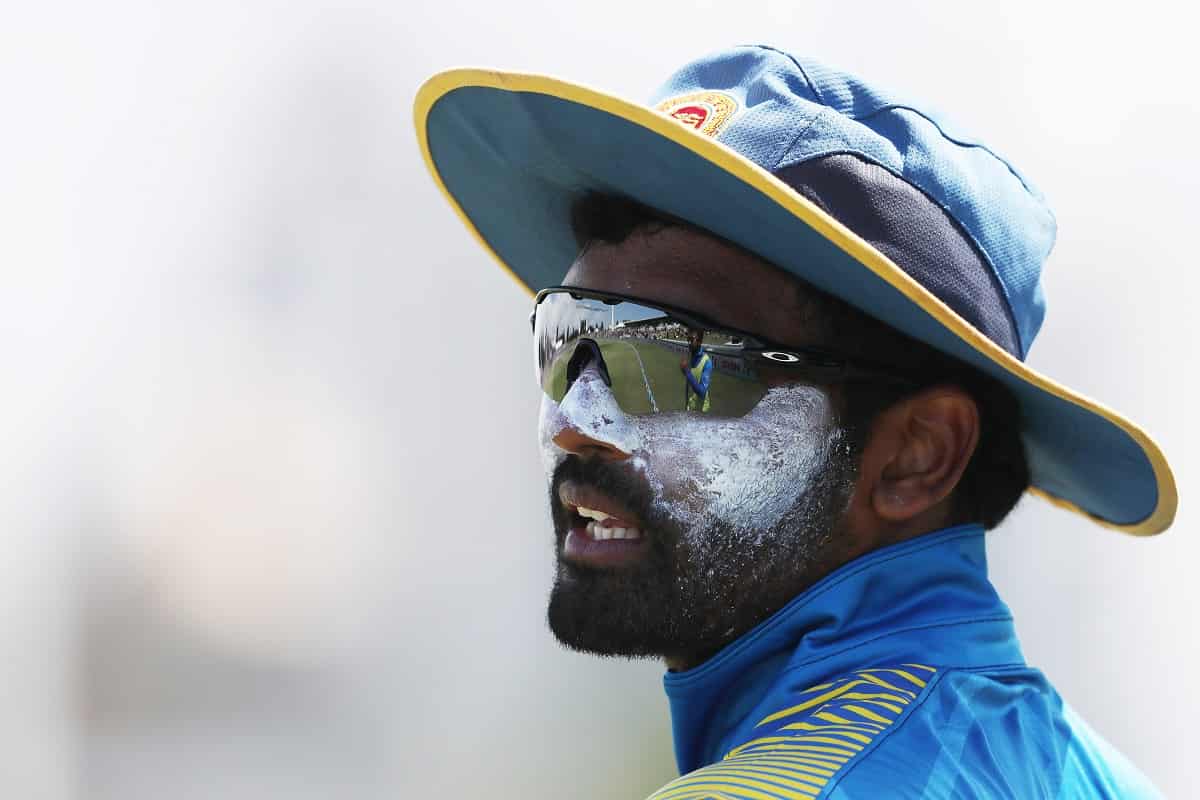 The 32-year-old all-rounder, in his letter addressed to Sri Lanka Cricket (SLC), said that he felt "the time is right" for him to step aside and pave the way for younger and more talented players to take over the reins.

Perera, who played 166 ODIs and 84 T20Is, besides competing in the Indian Premier League (IPL), said this is the right time for him to follow on his personal goals and family life.

In his letter, Perera also thanked the team captains he had served under during his international career, team-mates -- past and present -- the executive committee of Sri Lanka Cricket, management, and the SLC staff, "for the support they extended to me during my career".

"I take pride in the fact that I was able to represent Sri Lanka in seven cricket world cups and be a contributing member of the 2014 T20 World Cup win against India in Bangladesh. Easily the highlight of my life," Perera said in his letter.

Wishing the cricketer "the very best in his future commitments", SLC said, it "dearly values the immeasurable services rendered by him to the game".

"Thisara was a brilliant all-rounder, who has contributed immensely as a player to Sri Lanka Cricket and played a part in some of the glorious cricketing moments of the country," said SLC CEO Ashley de Silva.

In the 133 ODI innings Perera played, a left-handed batsman, scored 2338 runs, with his highest being 140. He also took 175 wickets with his right-arm medium pace bowling.