Sri Lanka's Dhammika Prasad has retired from international cricket. Prasad, 37, last played for Sri Lanka in a Test match against the West Indies in October 2014. 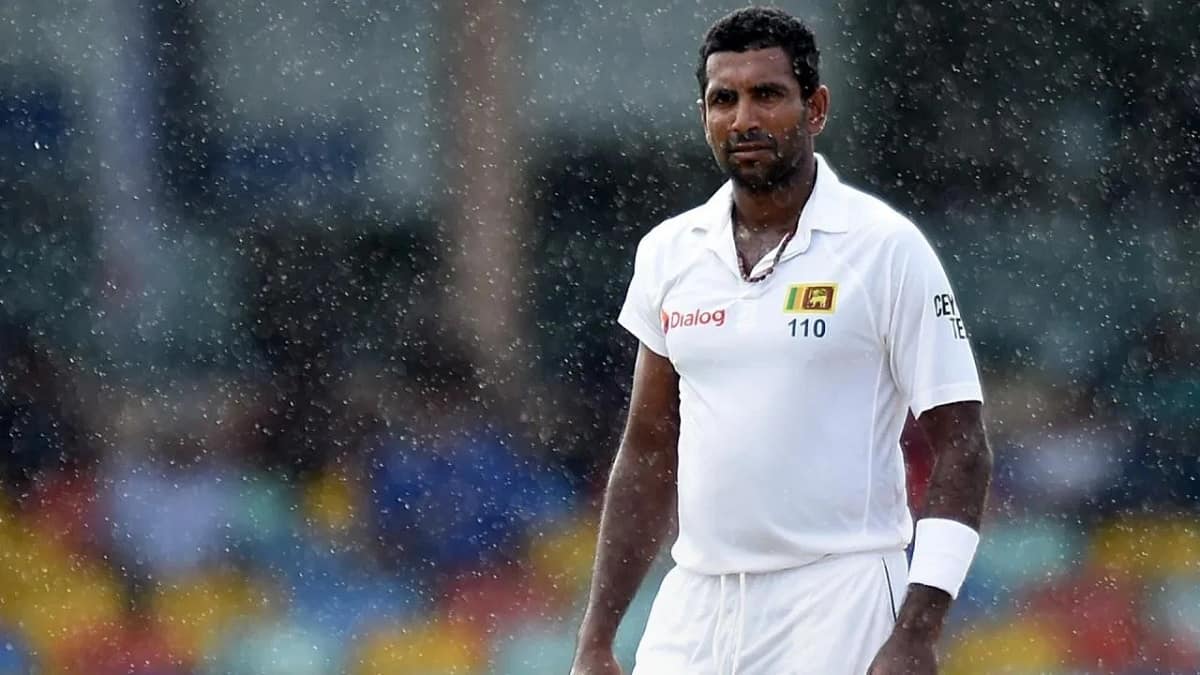 "I think this is the correct time for me to retire from international cricket and provide a chance to the youngsters," Prasad told Sri Lanka's "Daily News" on Thursday.

"I have decided to continue playing domestic cricket and already I have played for 19 years for the SSC giving my best," added Prasad.

Prasad made his debut for Sri Lanka in an ODI match against Bangladesh in Chattogram in February 2005 and played his first Test match against India in Colombo in August 2008. He played 24 ODIs and 25 Tests, picking 32 and 75 wickets respectively. His only T20 international appearance came against Australia in Pallekel on August 6, 2011. Notably, his career-best figures of 5/50 against England at Headingley paved the way for Sri Lanka's first-ever Test series win in England.

His last year in Test cricket was also his most successful one. In nine Tests in 2015, Prasad took 41 Tests and finished among the top-10 wicket-takers of the year. However, he then suffered a shoulder injury and had to undergo surgery after which he never recovered enough to make a comeback into international cricket.