Sri Lanka's cricket board on Sunday announced it had appointed former coach Tom Moody as a consultant tasked with reviving the game and rebuilding the lowly-ranked national team. 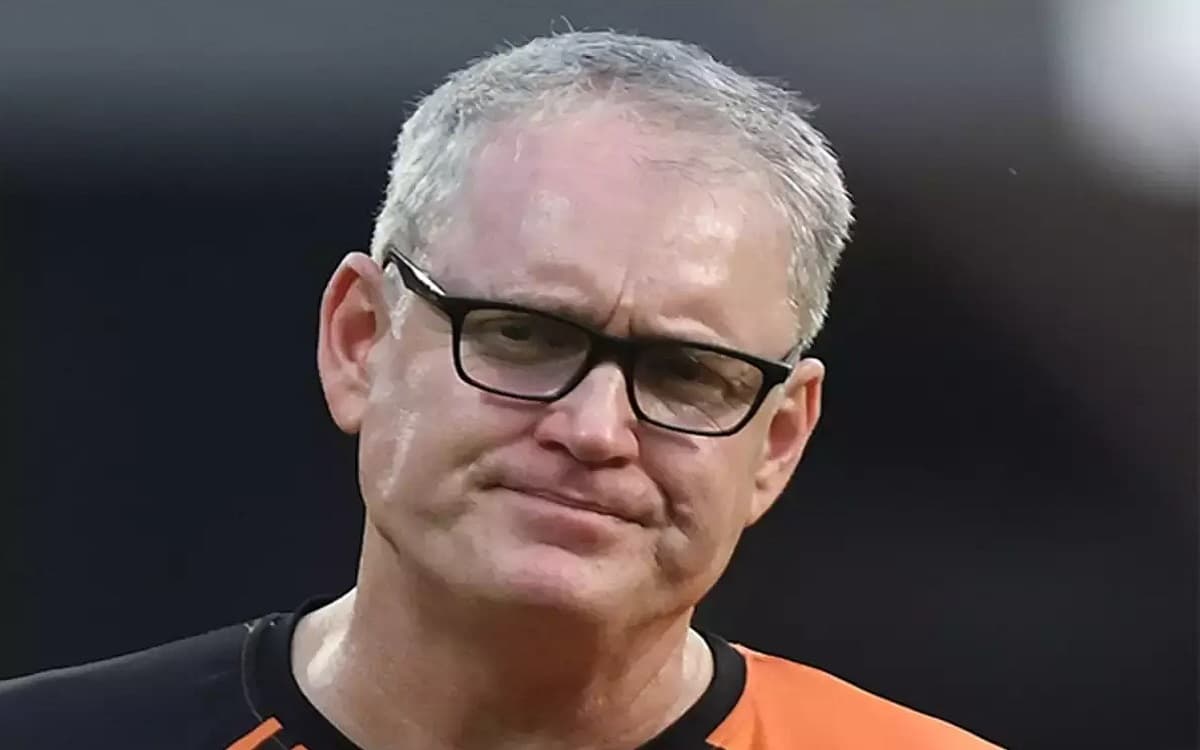 The 55-year-old Australian former Test player will have a three-year contract with Sri Lanka Cricket starting Monday as its "Director of Cricket," the board said.

"Among many of his duties include...focusing on the domestic tournament structure, player welfare, education and skill development, coaching and support staff structure and data analytics," the board said in a statement.

The appointment came less than a week after Chaminda Vaas quit after just three days as a fast bowling coach following a pay dispute. Vaas had replaced former Australian player David Saker who cited "personal reasons" to quit the job that he undertook in December 2019.

Moody was Sri Lanka's head coach for two years till 2007. Sri Lanka is ranked seventh out of nine Test-playing nations.

They have lost both their recent Test series 2-0. They were beaten by an innings and 45 runs and then by 10 wickets in South Africa in December and January and then returned home and were outplayed by England in a pair of Tests.

The Barron's news department was not involved in the creation of the content above. This story was produced by AFP. For more information go to