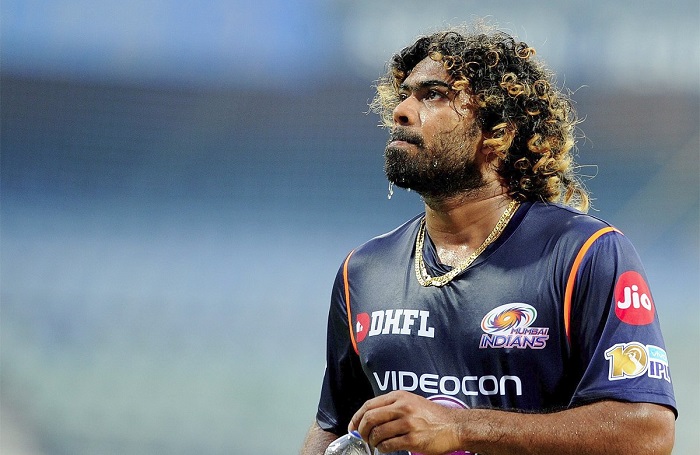 
Rishabh Pant in squad for first 2 ODIs against West Indies

"I'd like to remain anonymous. A few years back when I was in Mumbai, I was looking for my friend in the hotel we were staying in. I bumped into a very famous Sri Lankan cricketer during the IPL season who said my friend was in his room," the famous singer's post read.

"I go in and she's not. He then pushed me in the bed and proceeded to climb onto my face. Mind you I'm tall and about same body weight & I couldn't fight him back. I closed my eyes and mouth but he used my face. Then the hotel staff knocked on the door to replenish the bar which he went to open the door. I quickly ran into the washroom, washed my face and left as soon as the hotel staff left. I was humiliated. I knew people would say that you knowingly went to his room, he's famous, you wanted it or worse you deserve it," the post further read.

However, Sripaada didn't mention her friend's name, who too, did not name any cricketer in her post.

Significantly, Malinga is one of Sri Lanka's greatest bowlers with 306 ODI wickets and 90 T20I wickets.