Skipper Joe Root completed his 18th Test century to push England towards a big lead on a rain-hit day two of the opening match against Sri Lanka on Friday. 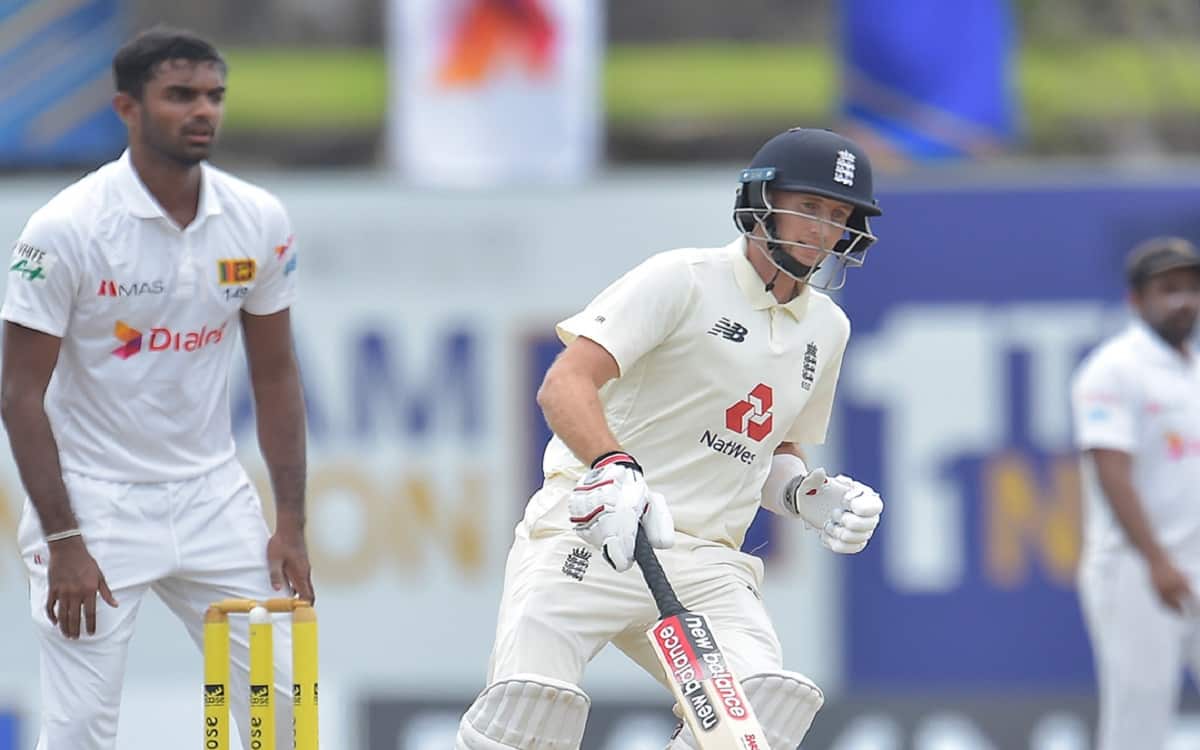 Root moved from 99 to 100 with a single off-spinner Dilruwan Perera on the second ball after lunch as the tourists reached 207 for three in response to Sri Lanka's 135. They lead by 72 runs.

The dressing room reacts to the skipper's 18th Test century

The star batsman, who passed 12,000 runs in his first-class career in the morning session that started late due to rain, raised his bat after reaching the landmark and hugged partner Dan Lawrence, batting on 40.

Root, who made his debut in 2012 against India in Nagpur, reached the hundred in 163 balls with the help of seven boundaries.