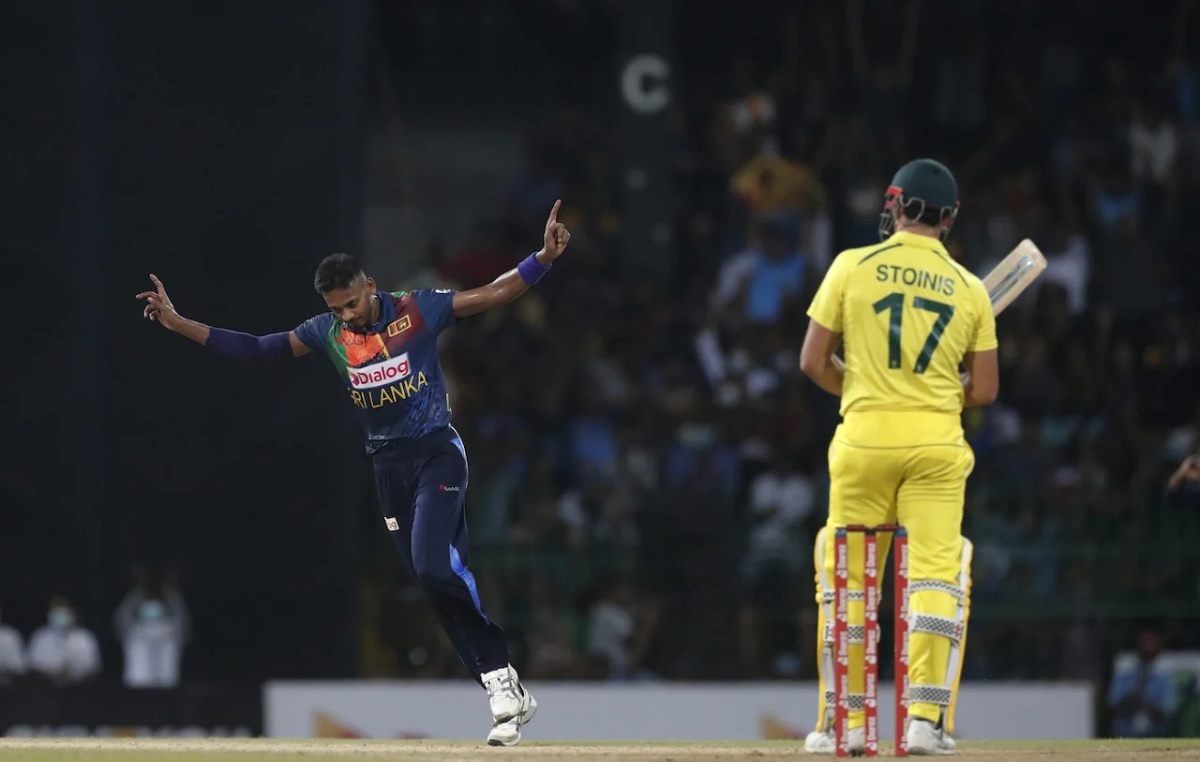 Sri Lanka will take on Australia in the 1st ODI at Pallekele today. Australia are coming into this series with 2-1 win over Sri Lanka in the T20Is, however, the hosts won the last game and will look to build on that momentum.

Sri Lanka are expected to play a similar sort of lineup that took the field in the T20 series. The batting looks strong on paper with Dinesh Chandimal coming into the team. The expectations will be high from Dasun Shanaka after his heroics the other day.

The bowling isn't the best but they have some decent options. A lot will be on Wanindu Hasaranga and Dushmantha Chameera to set up the game in the team's favor.

Australia are fielding a star-studded lineup for this game. David Warner and Steve Smith are back in the playing XI. Marnus Labuschagne has been in great form lately. Expect Australia to post a high score if they bat first.

There are some big names in the bowling department as well. Pat Cummins is also making an ODI comeback after 18 months and he will be supporting Josh Hazlewood with the new ball. Jhye Richardson has been an exciting prospect and could turn the tables with his speed.

Despite several injuries, the Australian team is looking quite settled and will start as favorites to win this game against host Sri Lanka.