Former Sri Lankan captain Aravinda de Silva has said that Sri Lankan Cricket (SLC) has been trying to convince Mahela Jayawardene to coach the U-19 team. He added that the appointment of Rahul Dravid 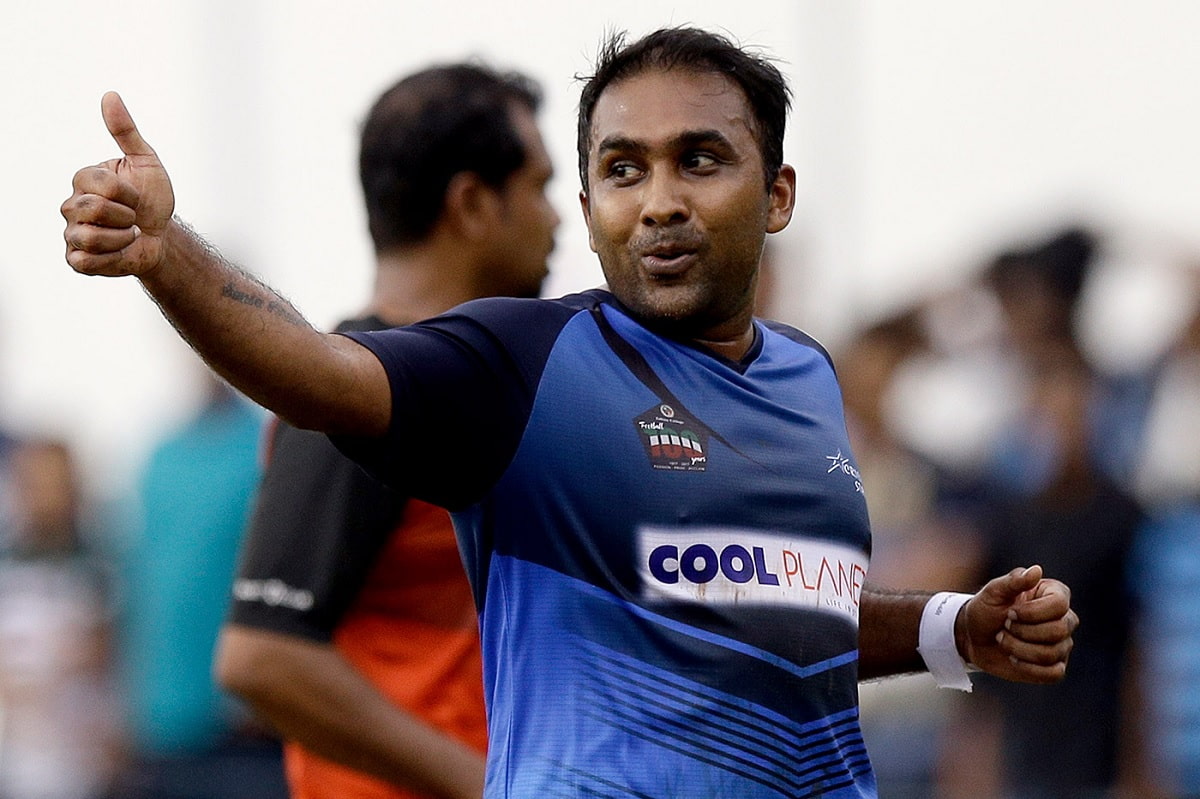 Former Sri Lankan captain Aravinda de Silva has said that Sri Lankan Cricket (SLC) has been trying to convince Mahela Jayawardene to coach the U-19 team.

He added that the appointment of Rahul Dravid as the head coach of the U-19 team had done wonders for India.

"Well, I think when he was appointed as the U-19 coach, I thought India did a good job. Sri Lanka has been trying to convince Mahela Jayawardene to take (up) the U-19 job for a long time but I was not so successful in doing so," said De Silva during a virtual press conference organised by the Sony Network on Friday.

He added, "I think that is where the foundation is and if you lay the foundation right at the U-19 level, it becomes so much easier to really progress from thereon. That's where I feel you would be able to instil knowledge. That is where you can truly express themselves; once you have the foundation with someone like Rahul, you all know he is a very disciplined individual."

De Silva spoke about the rumours of Angelo Mathews taking retirement from international cricket. The all-rounder isn't a part of the India-Sri Lanka white-ball series due to personal reasons.

"It is a pity if Angelo Mathews has decided to quit at this stage. I see him as someone who has contributed a lot to Sri Lanka cricket. I would not want to see any senior member leave the team in this manner. It is time for the players to keep these issues aside and look at the future. There are a lot of things he could offer to Sri Lanka and he should have shown the kind of spirit, character and he should have handled the situation in a manly manner," concluded de Silva.

A young Indian team under the captaincy of Shikhar Dhawan will begin its white-ball tour of Sri Lanka with a three-match ODI series beginning July 13.